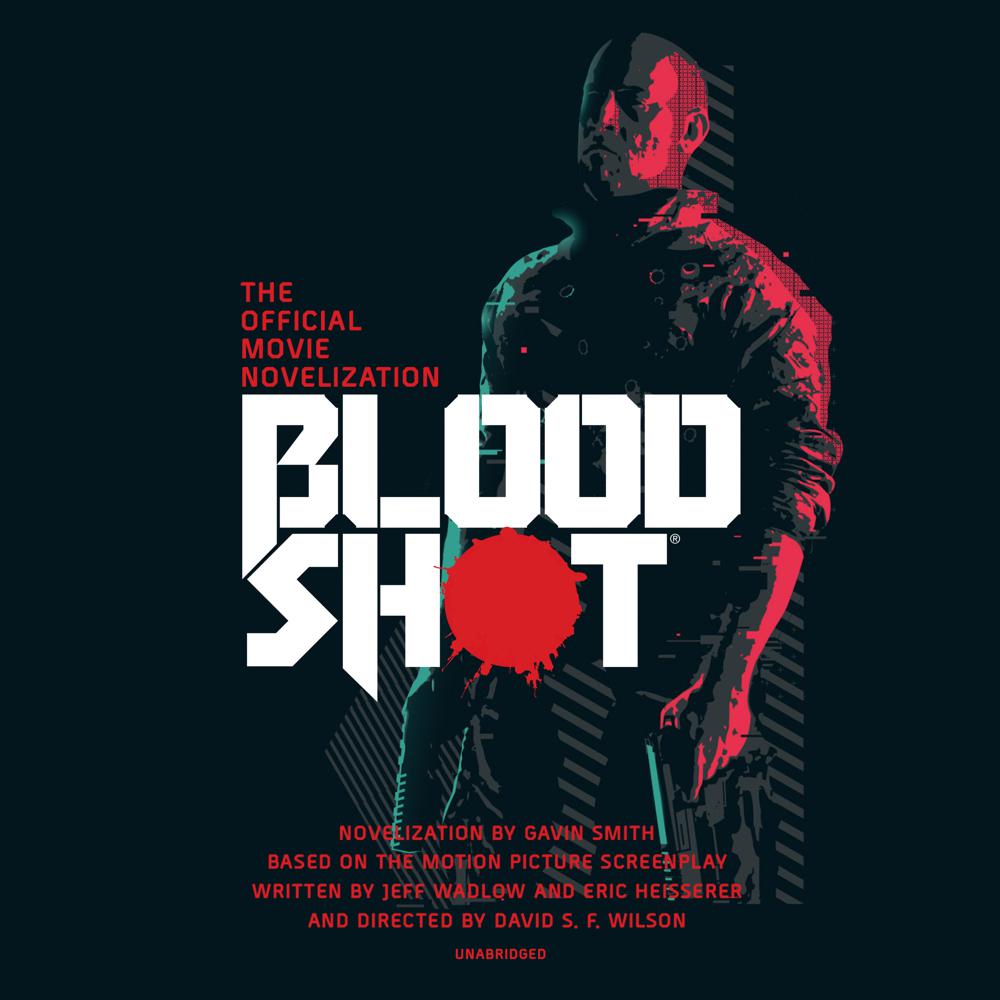 Being a hero is in his blood.

After he and his wife are murdered, Marine Ray Garrison is resurrected by a secret team of scientists. Enhanced with nanotechnology, he becomes a superhuman, biotech killing machine—“Bloodshot”—without any memory of his previous life.

But some things can’t stay buried, and Ray refuses to back down when his memories begin to surface. Haunted by the face of his family’s killer, he will stop at nothing to take his revenge. And he discovers a conspiracy going deeper than he could have possibly imagined …