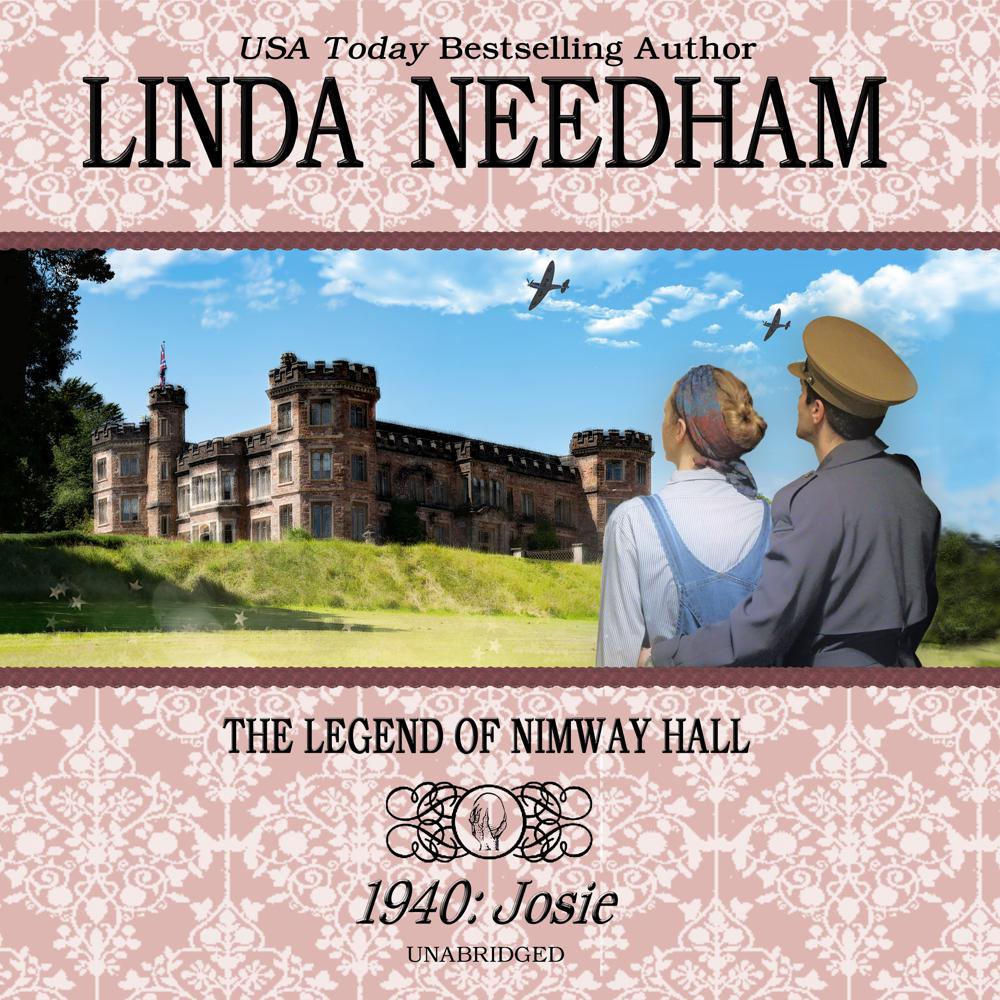 USA Today bestselling author Linda Needham brings you the fifth story in a series of romances touched by magic as old as time. A courageous young woman is just managing to keep up with her family’s vast, wartime farm when a handsome Lt. Colonel and his staff of officers take command of her home. A private war ensues between them, and the couple soon learns that resistance is futile when it comes to love in the heat of battle. World War II has come to Nimway Hall, and with it an endless series of wartime challenges that its lady and guardian, Josie Stirling, must overcome. As courageous as each of the guardians who have come before her, Josie is determined to defend her family’s ancient estate from all possible threats. But with the recent evacuation of Dunkirk and the bombs of the Blitz raining random terror across Britain, even the manor farm of Nimway has become as dangerous as any battlefield. To add to her problems, not only has the military requisitioned an entire wing of Nimway Hall, they’ve sent the most arrogant officer in the entire army to command the unit. A man as arrogant as he is handsome. Once a highly respected intelligence officer, Gideon resents his demotion to the “Home Front” and has little respect for the so-called civilian army he’s been assigned to recruit and train. War is waged by soldiers in the field, not by farmers and factory workers. A sentiment the beautiful, contentious lady of Nimway Hall disputes at every turn. She seems to believe that her work for the war effort is as critical as his. Though the woman’s opinions are seriously wrong-headed, she is as beautiful as she is devoted to her people and he can’t help admiring the firm and resourceful way she manages the estate. As the war between the sexes heats up, so does the ancient magic of romance. Josie and Gideon may not be looking for love, but at Nimway Hall they’ll soon discover that love has come looking for them.