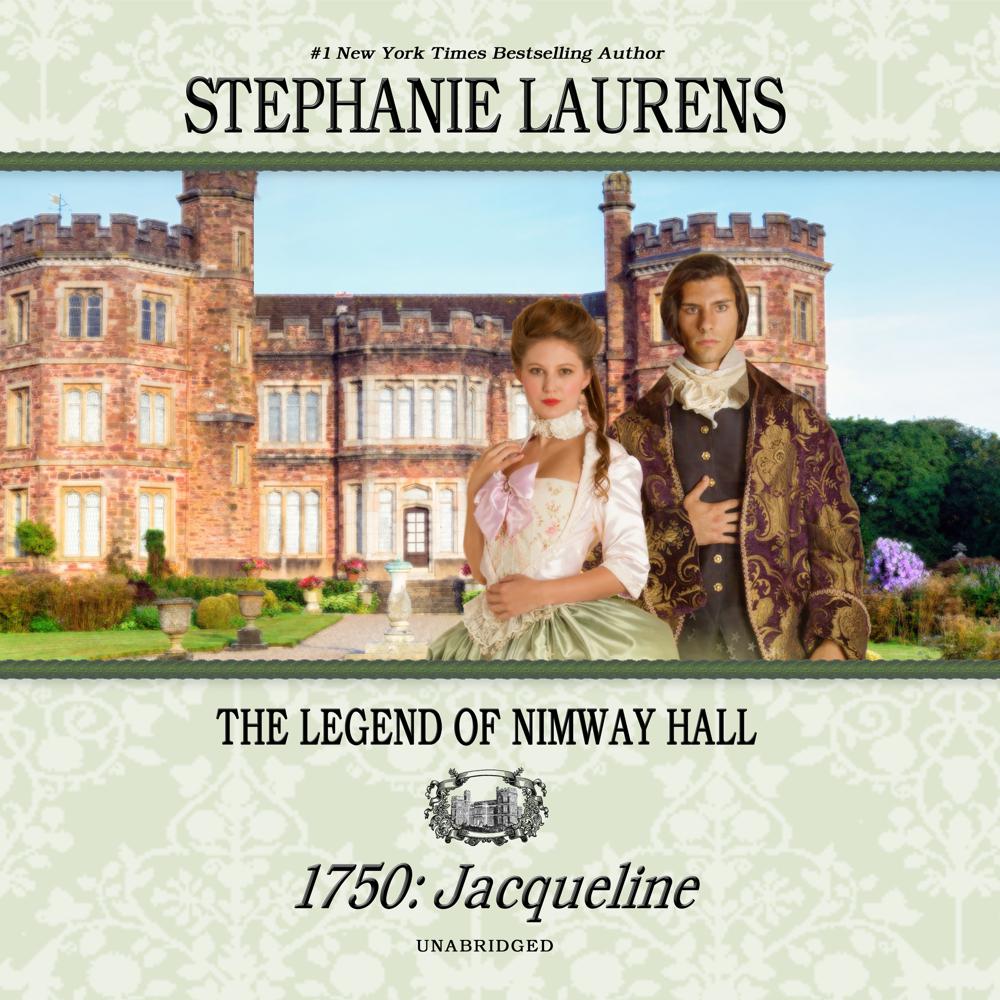 A gentleman fleeing the bonds of loveless marriage and a lady in desperate need of a champion join forces to defend an ancient legacy.

Jacqueline Tregarth, lady and guardian of Nimway Hall, is devoted to protecting her people, the Hall, the estate’s wood, and its farms. She yearns for a husband to help her meet the challenges, but all those seeking her hand are interested only in controlling her lands. With the estate’s stream running dry and summer looming, she sets men digging to reopen an old spring. Her workers discover a dirt-encrusted ornament buried at the spot; once removed, water flows and fills the old lake—and Jacqueline realizes the ornament is some kind of ancient orb.

Meanwhile, Lord Richard Devries, overly-eligible darling of the ton, fights free of kidnappers seeking to force him to offer for some lady’s hand. Escaping into the countryside, he gets lost in Balesboro Wood and stumbles on a covert scheme to divert a stream. Later, he finds his way to Nimway Hall, where the household is celebrating a spring running again.

Richard is welcomed and meets the fascinating Miss Tregarth. That his youthful hostess is disinclined to bat her lashes at him piques his interest, yet after his recent experiences, he feels safe in her company—for him, an unusual and comforting experience. Indeed, everything about Nimway Hall is calming and soothing.

Then Richard makes the connection between what he saw in the wood and the Hall’s recent water shortage and leads Jacqueline and her men to the diversion in the wood. Subsequently, he learns of the various men pursuing Jacqueline, and recognizes the danger to her and to the Hall. Although self-protective instinct presses him to travel on, his lamed horse has yet to recover, and despite all inner warnings, Richard feels compelled to step into the role of a supportive protector.

Aided and abetted by the household, the estate community, Balesboro Wood, and the ancient orb, propinquity works its magic, seducing Richard with a role into which he and his talents fit perfectly, and tempting Jacqueline to hope that her champion has finally found his way to her side. If the tales told of those snared by Balesboro Wood and sent to the Hall are true, then …

Yet true love never runs smoothly, and both Richard and Jacqueline must search within, embrace their destinies, and find the courage to seize their heart’s one true desire—all just in time to foil a dastardly plan that would wreck all they and the Hall’s people hold dear.