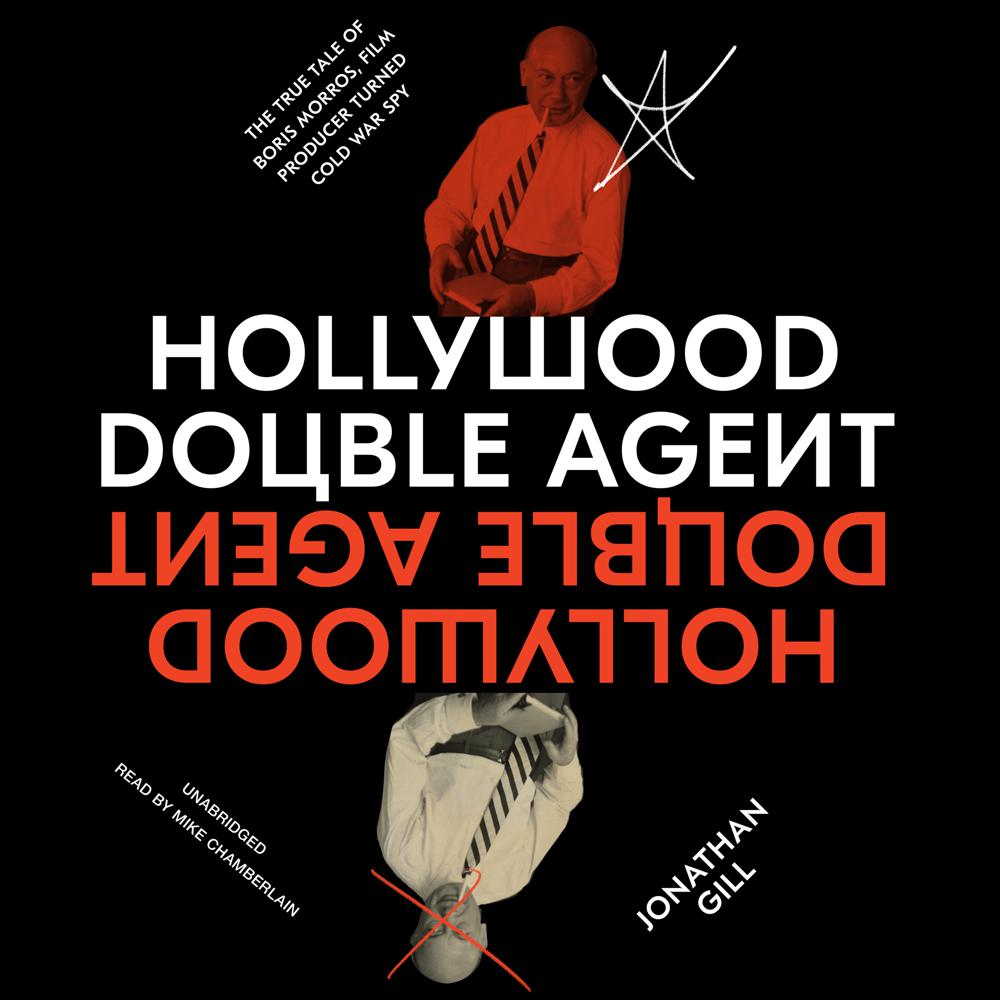 The Cold War and the Golden Age of Hollywood meet in this story of the remarkable career of Boris Morros, film producer and Russian double agent.

Boris Morros was a major figure in the 1930s and 1940s. The head of music at Paramount, nominated for Academy Awards, he then went on to produce his own films with Laurel and Hardy, Fred Astaire, Henry Fonda, and others. But as J. Edgar Hoover would discover, these successes were a cover for one of the most incredible espionage tales in the history of the Cold War—Boris Morros also worked for Russian intelligence.

Morros’s assignments took him to the White House, the Vatican, and deep behind the Iron Curtain. The high-level intelligence he provided the KGB included military secrets and compromising information on prominent Americans: his friends. But in 1947, Morros flipped. At the height of the McCarthy era, he played a leading role in a deadly tale.

Jonathan Gill’s Hollywood Double Agent is an extraordinary story about Russian spies at the heart of American culture and politics, and one man caught in the middle of the Cold War.

“Convincing and extensive…well-written and perceptive…Morros was an empty vessel who could be turned left or right depending on how it satisfied his personal interest.”

“Reads like an espionage thriller…with malevolent, powerful—and sometimes bumbling—characters. A lively biography of an opportunist, traitor, and patriot.”

“Like a multiplex blockbuster, this biography of a Russian-born Hollywood player turned spy has it all: intrigue, glamour, humor, romance and danger…Readers of Hollywood Double Agent may come for the glitter, but they’ll stay for the intrigue. Although Gill’s book reads like a Cold War thriller, at heart it’s the amazing true story of an American dream gone wrong.”

“Fascinating and detailed…Gill’s captivating, fast-paced narrative reads like a thriller and will leave readers wanting more. Highly recommended for those who love stories of espionage.”

“Gill’s real-life thriller uncovers the improbable tale of a Russian Jewish immigrant impresario who played both the FBI and the KGB for fools. The result is a riveting read.”