Twins of Orion: The Book of Keys
J. Rose 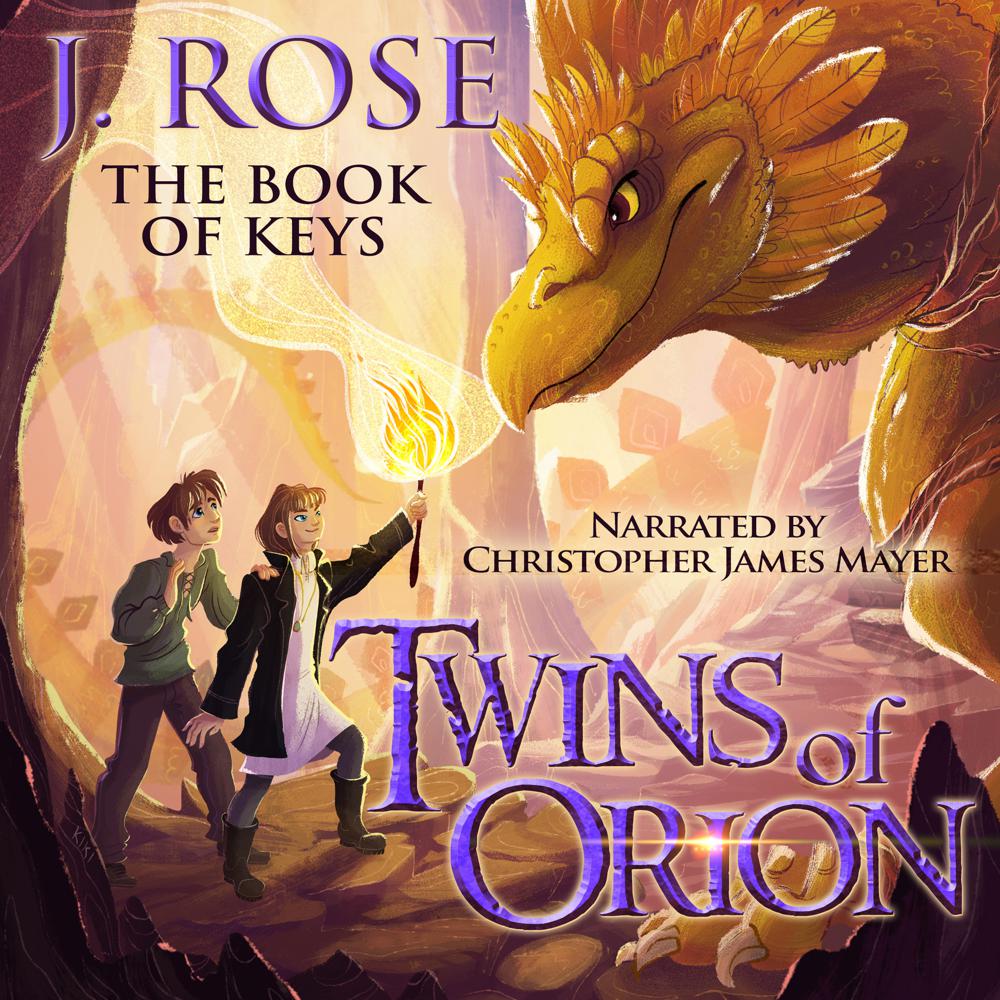 Abandoned as infants, twins Peter and Rory have never known a real family. While Peter wants nothing more than to escape his abusive adoptive father, Rory struggles to not get kicked out of her twelfth foster home since she was separated from Peter seven years ago. All that changes when magical birds appear offering to help them reunite … and return them to the home they never knew.

But fate is cruel. They arrive on the planet Inara, on opposing sides of a brutal war. It is up to them to uncover the real enemy if they ever want to see each other again. Unsure of who to trust in a strange world of magic, hidden cities, and dragons, the twins must now face their childhood fears to stop an immortal being from escaping and continuing his dark mission.

“Reuniting on Inara will take determination and cunning, and it will be a journey neither will soon forget.”

“A complex, tightly plotted series opener that should enchant audiences.”