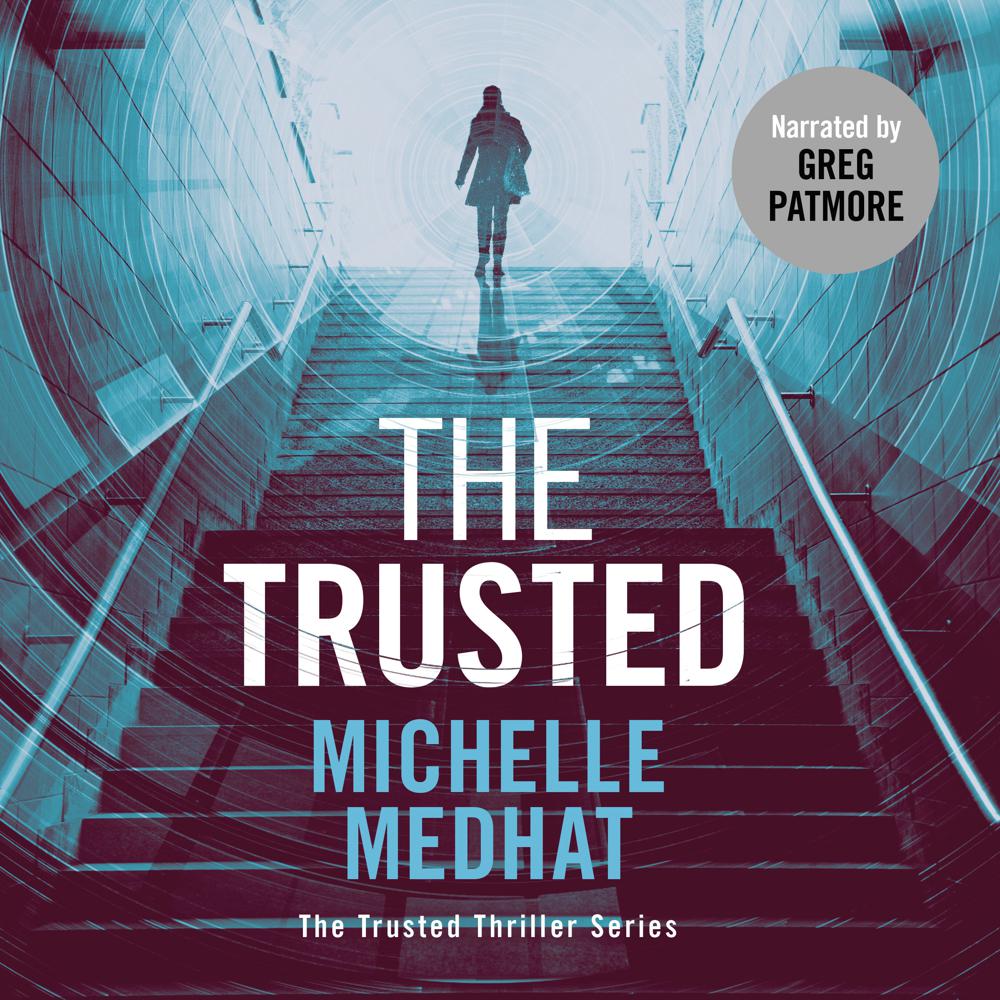 He’s a husband, a killer, and the only man who can save the world …

Sam Noor keeps his double lives separate with expert precision. But when the MI6 agent’s wife discovers the lie, he fears that both his worlds may shatter. Distraught and conflicted, Noor concentrates on his latest mission and discovers a weapon that could cause a global catastrophe …

Drawn into the fight against a sinister terrorist group with powerful connections, Noor must uncover the faction’s secrets by any means necessary—even if it puts the woman he loves in the line of fire.

But Noor has no way of knowing that another unearthly war rages. And the winner could take charge of humanity’s very soul. Against forces that defy his reality, can Noor protect millions of innocents from a bloody end?

The Trusted is part one of a riveting political spy thriller series with a dash of sci-fi suspense. If you like dark action, gritty heroes, and intricately woven plots, then you’ll love this mind-blowing series.

Find out more at https://geni.us/TrustedThrillerAudio