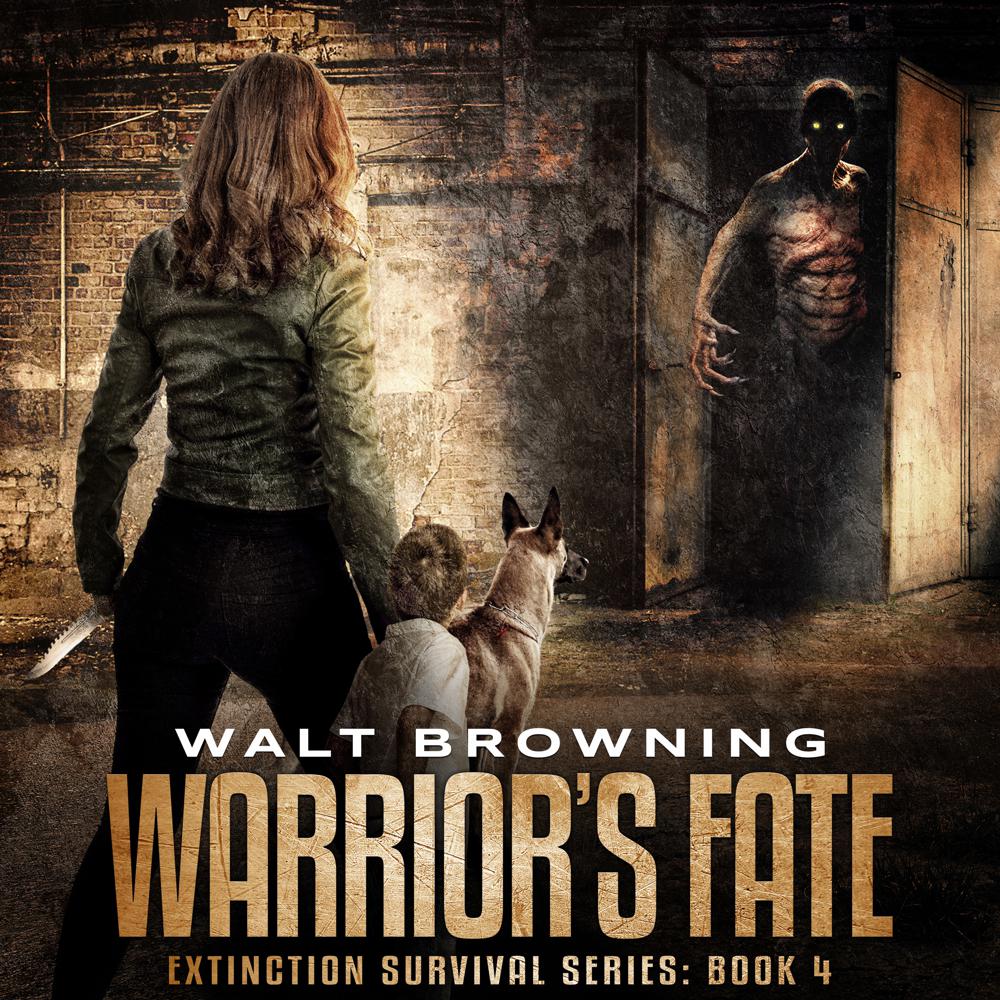 Sanctuary is an illusion …

Retired SEAL John Eric Carver and his war dog Shrek are part of a small group of survivors in a world where a man-made virus has ravished the planet. Isolated at a Boy Scout camp in the mountains outside of San Diego, the small cadre of warriors have kept their isolated community safe. But supplies are running out, and a team is put together to venture into the abandoned cities.

As they leave their sanctuary, they find the virus continues to mutate. Carver and Shrek soon confront an intelligent and powerful new Alpha Variant—a beast that is unlike any other they’ve encountered. Not long into the trek, they find they are not the hunters, but the hunted.

Has the ex-SEAL war dog team met their match, or will they defeat this new evil and keep their community safe?