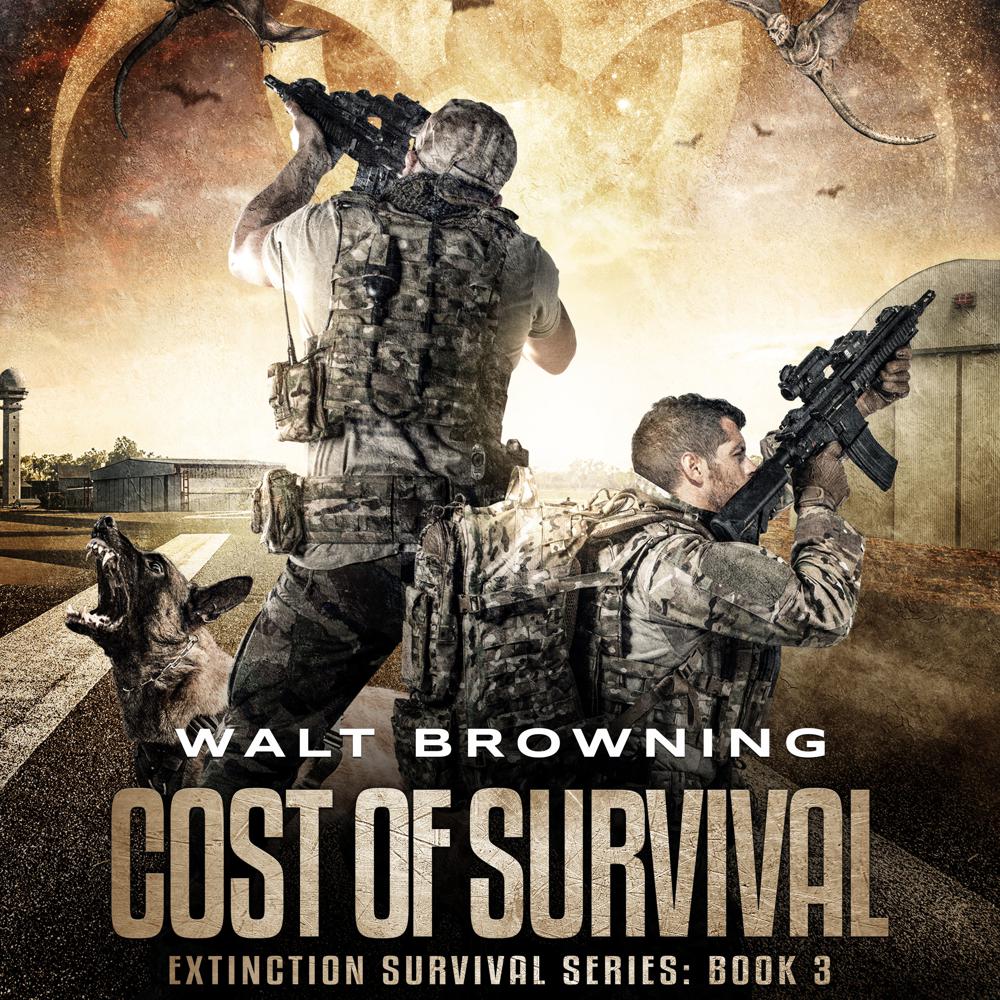 Fear does not stop death. It stops life.

John Eric Carver and Shrek have fought their way through a viral apocalypse and into the aftermath. Working with fifty other survivors in the remote mountains outside of San Diego, they have created a community safe from the monsters called Variants. But outside their small haven, giant packs of the beasts roam the cities in search of humans to feed their insatiable appetite.

On a supply run, Carver and Shrek encounter several of these packs before they make a startling discovery. Some of the Variants are mutating from the release of radiation on a naval vessel, transforming the crew into abominations that can fly. Carver knows these new mutations threaten their home and survivors around the world.

Once again, the retired war dog team heads out to fight what they fear the most to protect the lives of those they love. But this time the enemy is more cunning and evil than ever before. It will take more than bullets to stop these beasts.