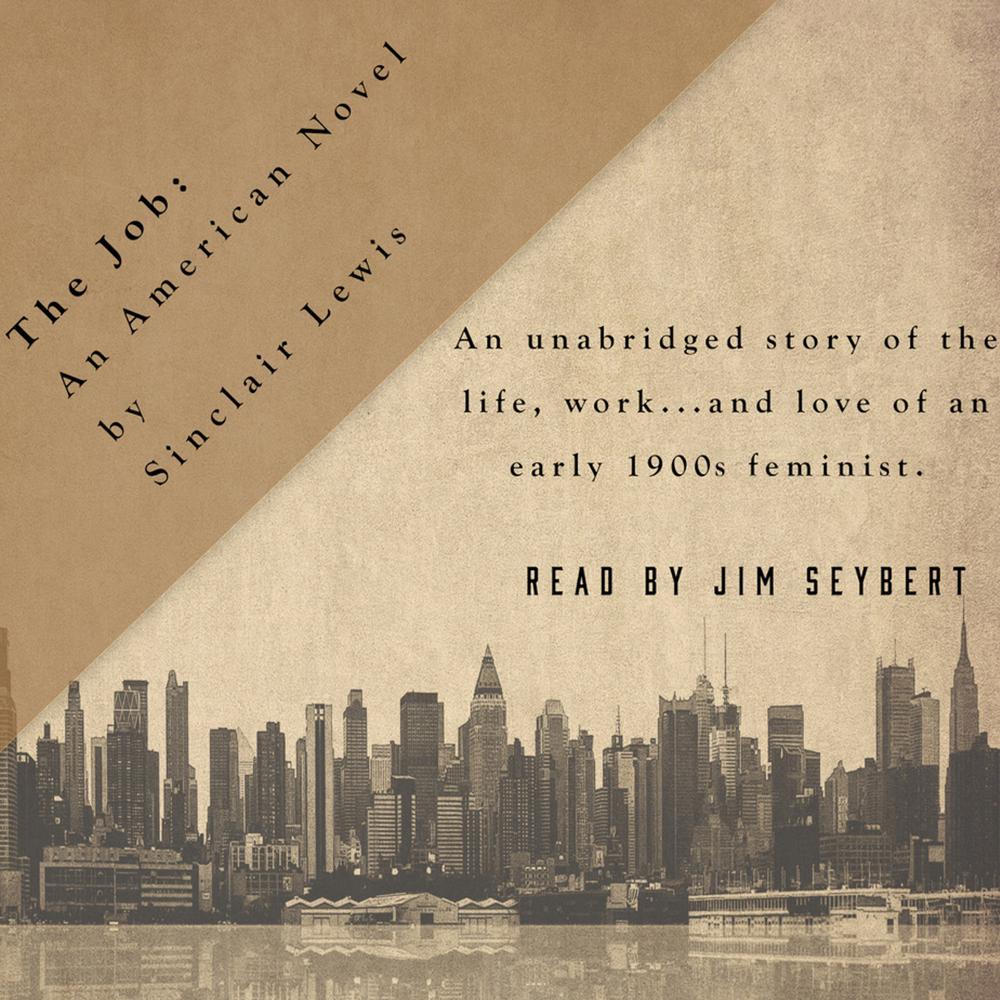 The Job is an early work by American novelist Sinclair Lewis. It is considered an early declaration of the rights of working women.

Despite the traditional expectations of marriage placed on Una Golden in her small Pennsylvania town, she travels to New York to work due to a family illness. But once there, Una discovers a talent for the traditional male bastion of commercial real estate.

However, while her company claims to value her work, Una struggles to achieve the same status of her male coworkers. Her unique role as a working woman, doing a man’s job, becomes a challenge in finding an appropriate suitor when Una decides it is time to marry after all, and an even greater challenge when she decides it may be time to end the marriage she eventually achieves.

First published in 1917 before Lewis achieved any significant fame, The Job is now seen as an early classic of a celebrated author, as well as a literary vanguard for its female lead character and its early declaration and examination of the rights of working women, issues still being grappled with a century later.

"[If] there was ever a novelist among us with an authentic call to the trade…it is this red-haired tornado from the Minnesota wilds.”