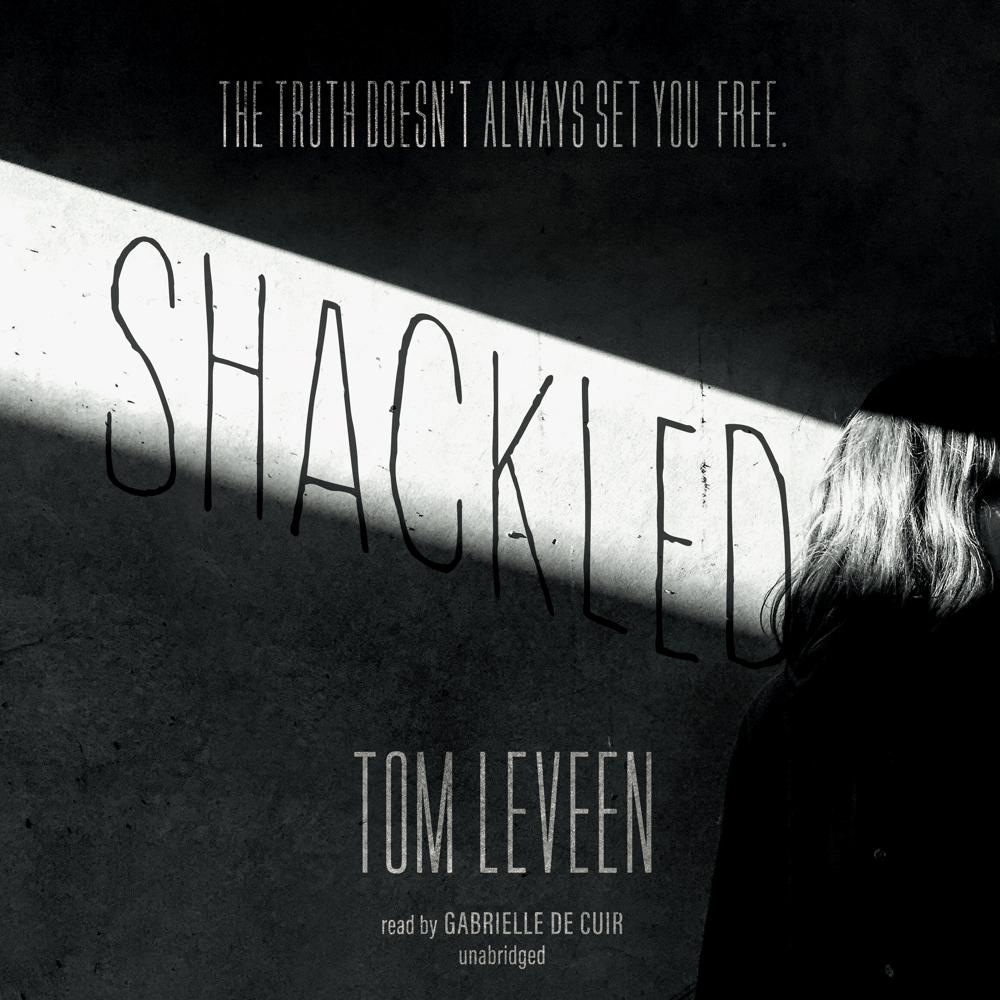 From author Tom Leveen comes a taut, suspenseful novel about a girl’s abduction that leaves her best friend emotionally paralyzed, until a chance encounter points her toward the truth … and a terrifying new danger.

Sixteen-year-old Pelly has a master plan: After years of therapy, medication, and even a stint in a mental hospital, she’s finally ready to re-enter the world of the living. Pelly has been suffering from severe panic attacks ever since her best friend, Tara, disappeared from a mall six years ago.

And her plan seems to be working, until an unkempt girl accompanied by an older man walks into the coffee shop where she works. Pelly thinks she’s seen a ghost, until the girl mouths “help me” on the way out, and Pelly knows she’s just seen Tara.

Too shocked to do anything, Pelly helplessly watches Tara slip away again as she steels herself against a renewed spiral of crippling anxiety. But rather than being overcome by anxiety, Pelly feels more energized than she has in years. Determined to track down enough evidence to force the police to reopen Tara’s file, Pelly’s master plan takes a turn for the dangerous.

Pelly decides she cannot be shackled by her past—and the anxiety, fear, and grief that comes with it—any longer if she wants to save Tara. But in seeking answers through whatever means necessary, she’ll come face-to-face with true evil. And not all the shackles are in her head …

“The story is short and fast-moving…Simple but suspenseful.”

“A chilling tale of suspense that will capture readers of every stripe.”