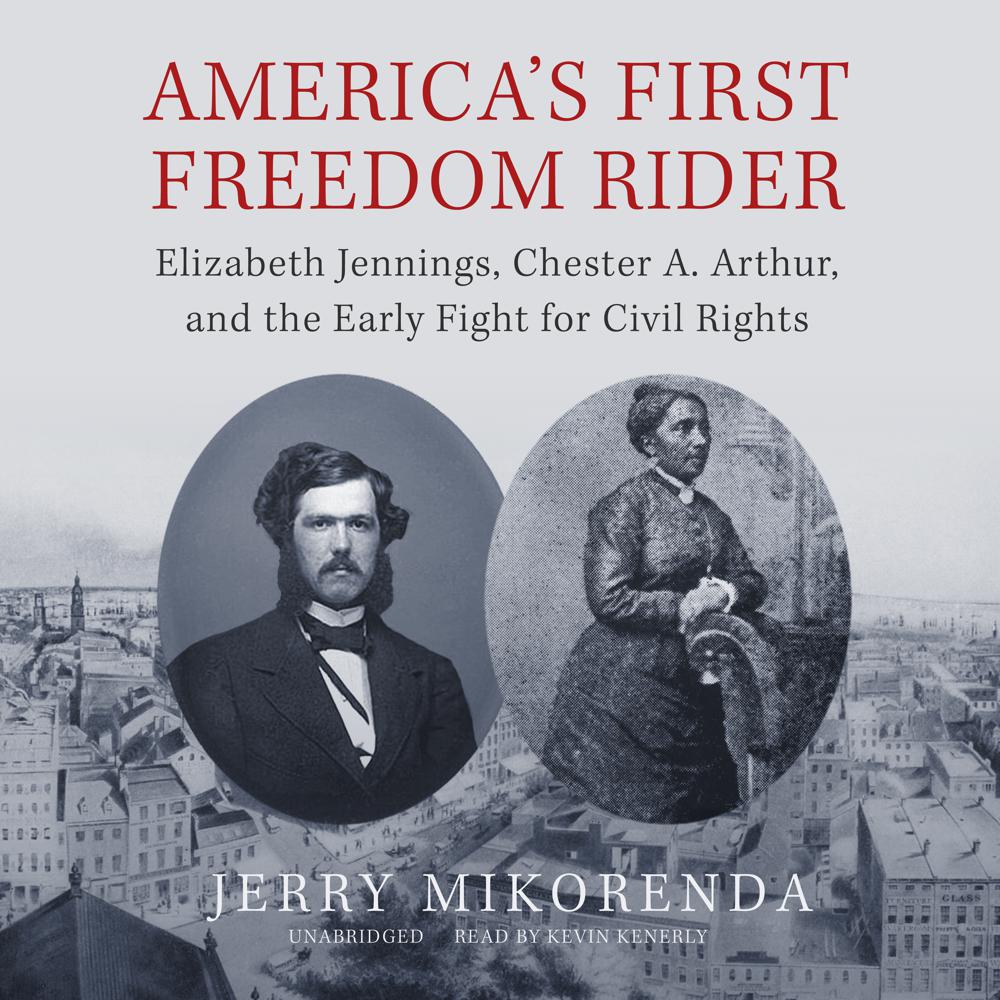 In 1854, traveling was full of danger. Omnibus accidents were commonplace. Pedestrians were regularly attacked by the Five Points’ gangs. Rival police forces watched and argued over who should help. Pickpockets, drunks, and kidnappers were all part of the daily street scene in old New York. Yet somehow, they endured and transformed a trading post into the Empire City.

None of this was on Elizabeth Jennings’s mind as she climbed the platform onto the Chatham Street horse-car. But her destination and that of the country took a sudden turn when the conductor told her to wait for the next car because it had “her people” in it. When she refused to step off the bus, she was assaulted by the conductor who was aided by a New York police officer. On February 22, 1855, the Elizabeth Jennings v. Third Avenue Rail Road case was settled: the jury stunned the courtroom with a $250 verdict in Lizzie’s favor. Future US president Chester A. Arthur was Jennings’s attorney and their lives would be forever onward intertwined.

This is the story of what happened that day. It’s also the story of Jennings and Arthur’s families, the struggle for equality, and race relations. It’s the history of America at its most despicable and most exhilarating. Yet few historians know of Elizabeth Jennings or the impact she had on desegregating public transit.

History of the Americas, Social and cultural history, Gender studies: women and girls

“Here’s a story every American should know…America’s First Freedom Rider is an impressive and inspiring weaving of our history, and a timely reminder that one person can change the world.”