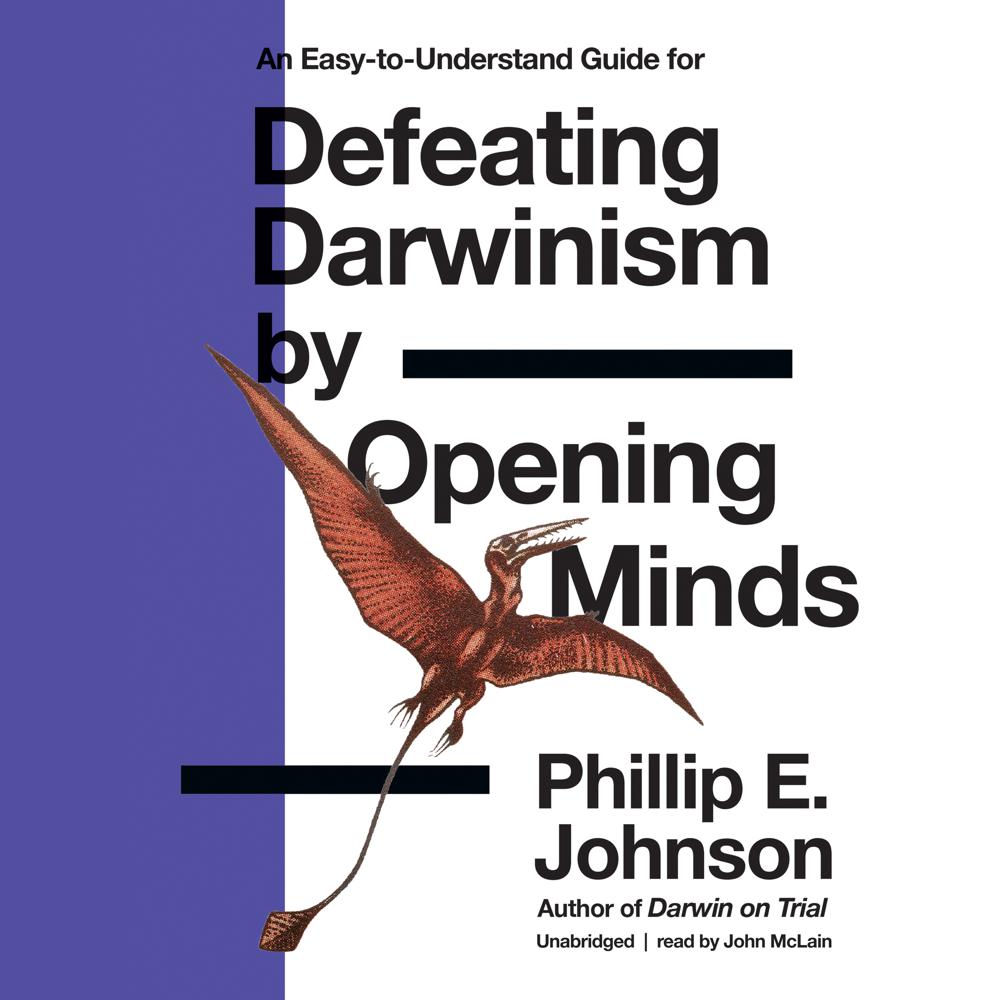 For decades, Christians have felt voiceless in the critical debate over evolution. Until now. Finally, ordinary Christians have the opportunity and the resources to defeat the false claims of Darwinism. With all of the complicated scientific debate swirling around the topic of evolution, Christians need an easy way to understand the basic issues without oversimplifying. Phillip Johnson has the answer: the key to defeating the false claims of Darwinism is to open our minds to good thinking habits.

Here is first-rate advice on avoiding common mistakes in discussions about evolution, understanding the legacy of the Scopes trial, spotting deceptive arguments, and grasping the basic scientific issues without getting bogged down in unnecessary details.

In the bestselling and critically acclaimed Darwin on Trial and Reason in the Balance, Phillip Johnson took on the academic elites and exposed the misleading claims of evolutionary naturalism. Defeating Darwinism by Opening Minds provides a new and powerful treatment of these issues for high-school students, parents, teachers, pastors, youth advisers, and ordinary listeners. Johnson aims not just to defeat a bad theory, but to defeat it in the right way—by opening minds to the truth.