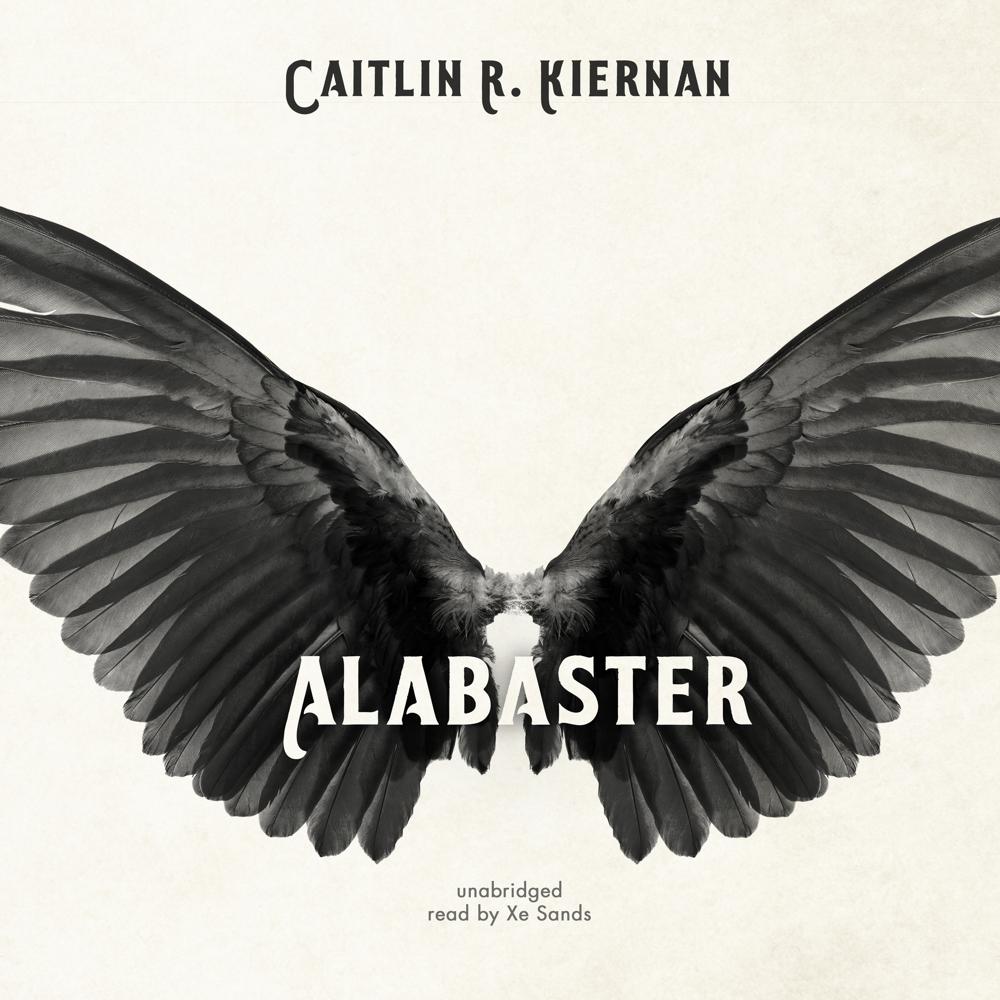 A year after her death in a burning barn, Dancy Flammarion now finds herself in a Hell of her own creation. A new evil haunts the sun-scorched back roads and ghost towns of the American South—murderous twins who command a legion of ghouls. Once again, Dancy must face down demons, those who walk the world unchallenged and those in her own shattered mind.