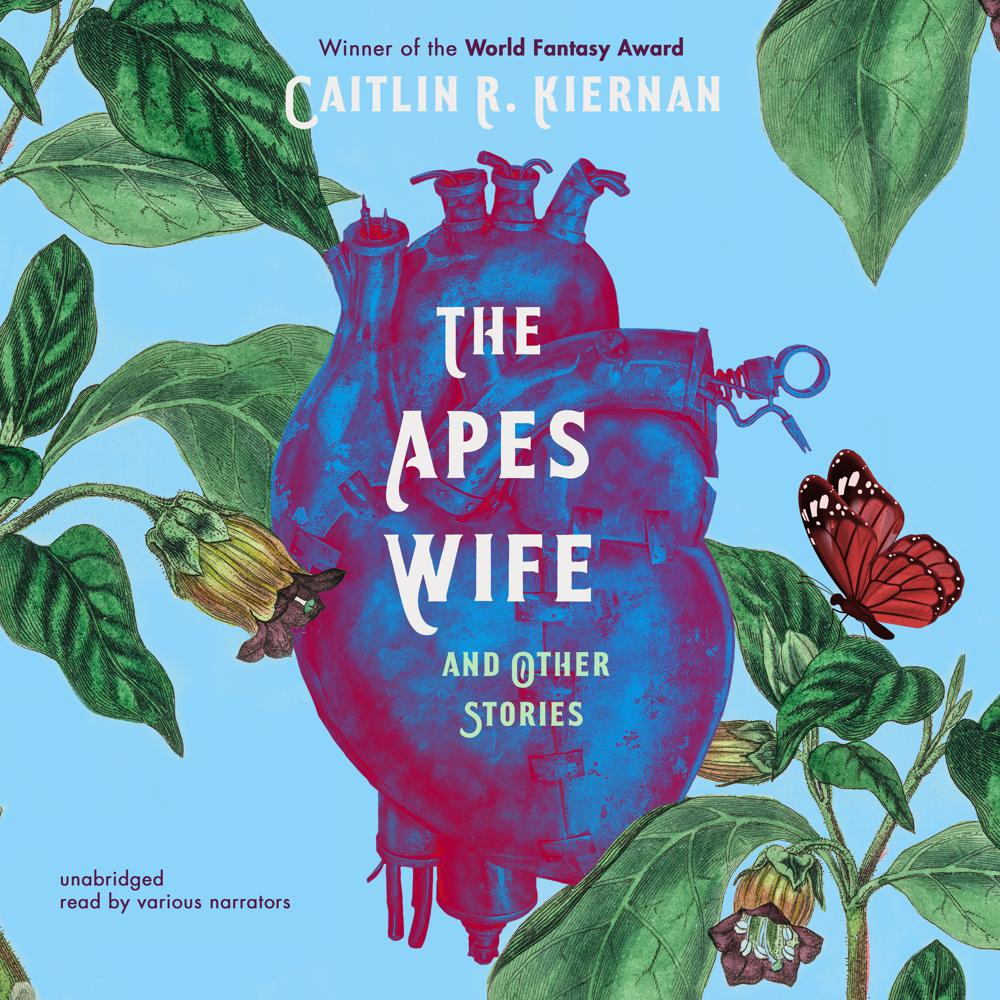 Caitlin R. Kiernan has been described as one of “the most original and audacious weird writers of her generation” (Jeff and Ann VanderMeer, The Weird), “one of our essential writers of dark fiction” (New York Times), and S. T. Joshi has proclaimed, “hers is now the voice of weird fiction.”

In The Ape’s Wife and Other Stories—Kiernan’s twelfth collection of short fiction since 2001—she displays the impressive range that characterizes her work. With her usual disregard for genre boundaries, she masterfully navigates the territories that have traditionally been labeled dark fantasy, sword and sorcery, science fiction, steampunk, and neo-noir.

From the subtle horror of “One Tree Hill (The World as Cataclysm)" and “Tall Bodies” to a demon-haunted, alternate reality Manhattan, from Mars to a near-future Philadelphia, and from ghoulish urban legends of New England to a feminist-queer retelling of Beowulf, these thirteen stories will keep listeners always on their toes, ever uncertain of the next twist or turn.