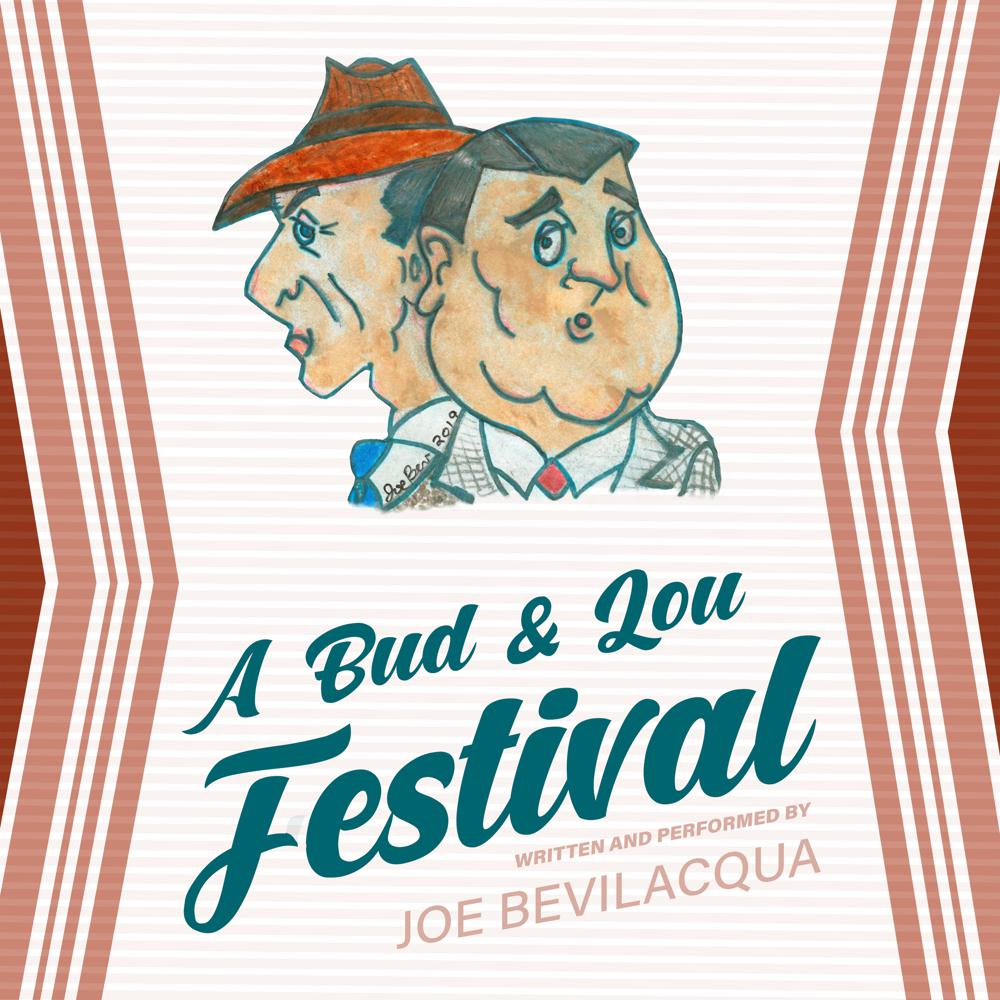 A Bud & Lou Festival is a hilarious collection of tributes, parodies, and rarities of the Abbott & Costello comedy team—written, produced, and performed by Joe Bev. Bonus tracks feature remastered episodes of their radio broadcasts.

Included in this set:

Abbott & Costello were an American comedy duo composed of Bud Abbott and Lou Costello, whose work on radio and in film and television made them the most popular comedy team of the 1940s and 1950s. Their patter routine “Who’s on First?” is one of the best-known comedy routines of all time, and set the framework for many of their best-known comedy bits.