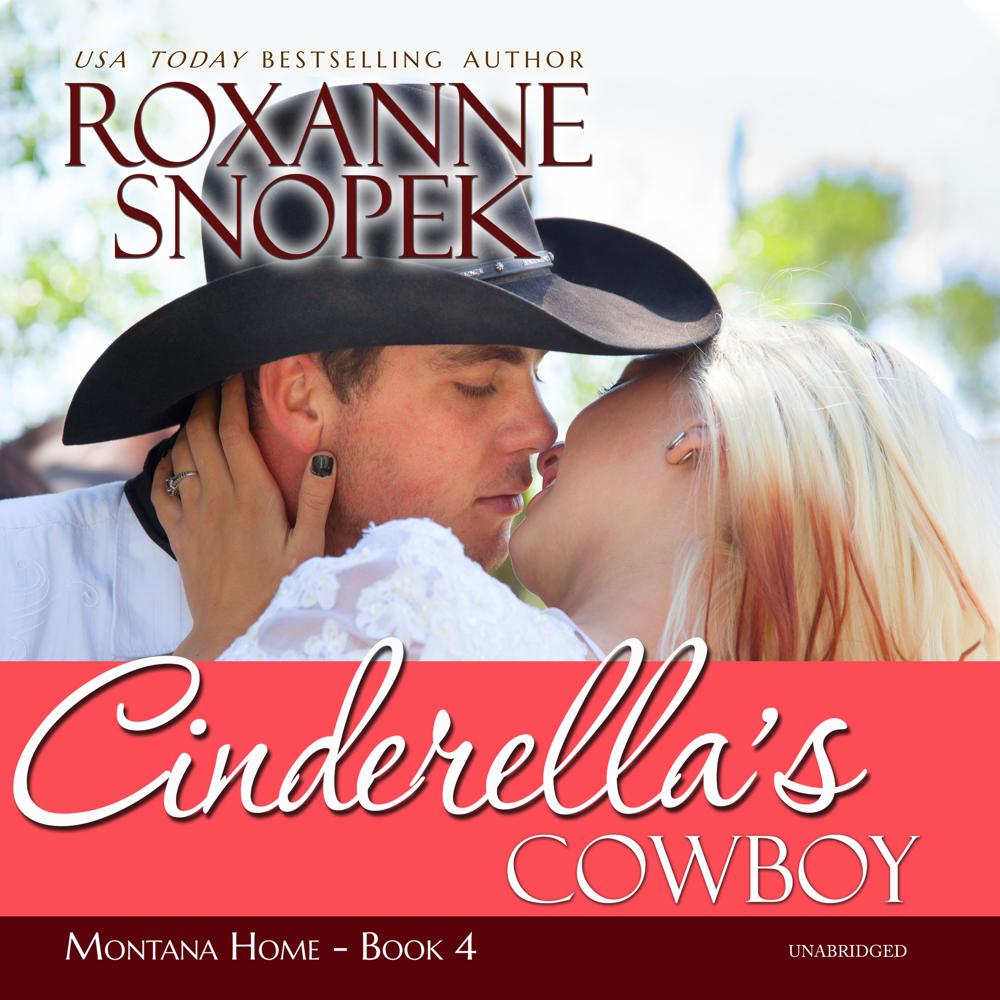 Chad Anders doesn’t know why mousy Cynthia Henley trips all over her tongue when she’s around him. Nor does he understand his undeniable attraction to this good girl. Wild and sexy is his type, like the dream-girl he caught a glimpse of years earlier, who he’s never forgotten.

Cynthia’s superpower is invisibility, especially with men. It’s better for everyone that way. Besides, she’s got a cat. She’s okay. But when playboy-rancher Chad hires her, she’s got a chance to shine. Professionally, at least. Until she learns of his fascination with a mysterious dream-girl, who was actually nothing more than a shy teenager on an ill-advised dare all those years ago. Cynthia knows she’s no man’s dream-girl and never will be.

But there’s magic at the ball. Princesses glow in the starlight, princes appear out of nowhere, and, sometimes, they look a lot like cowboys …