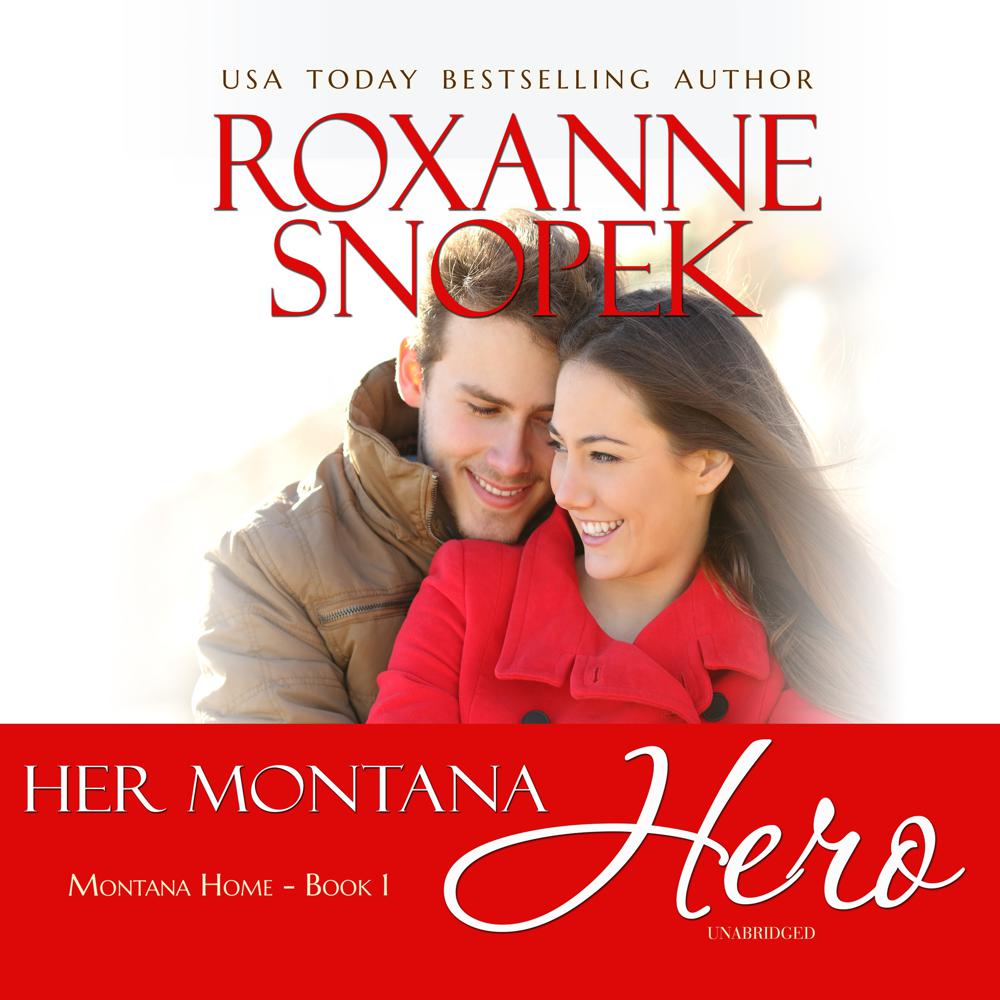 Fourteen years after her abrupt departure, Samara Davis is back in Marietta, Montana. Now a widow, all she wants is to give her anxious four-year old daughter, Jade, a happy, stable home. Unfortunately, the heritage house she purchased is nowhere near ready for occupancy. And the man responsible for the delay is none other than high-school golden boy and love of her life Logan Stafford, available, interested, and just as swoon-worthy as ever.

But this single mother has one priority. She’s all Jade has, and she’ll do anything for her child’s future. And getting distracted by a long-lost boyfriend is not on the agenda.

Logan Stafford never forgot the lonely girl from the wrong side of the tracks who broke his heart. Not only is she as irresistible as ever, but her delightfully odd little girl has him wrapped around her finger in no time. Believing they’ve been given a second chance, Logan’s determined to pull out all the stops on the house to prove to them both that he’s a guy they can count on.

But, despite how easy it is to love Logan, second chances are still gambles Samara can’t afford to take.