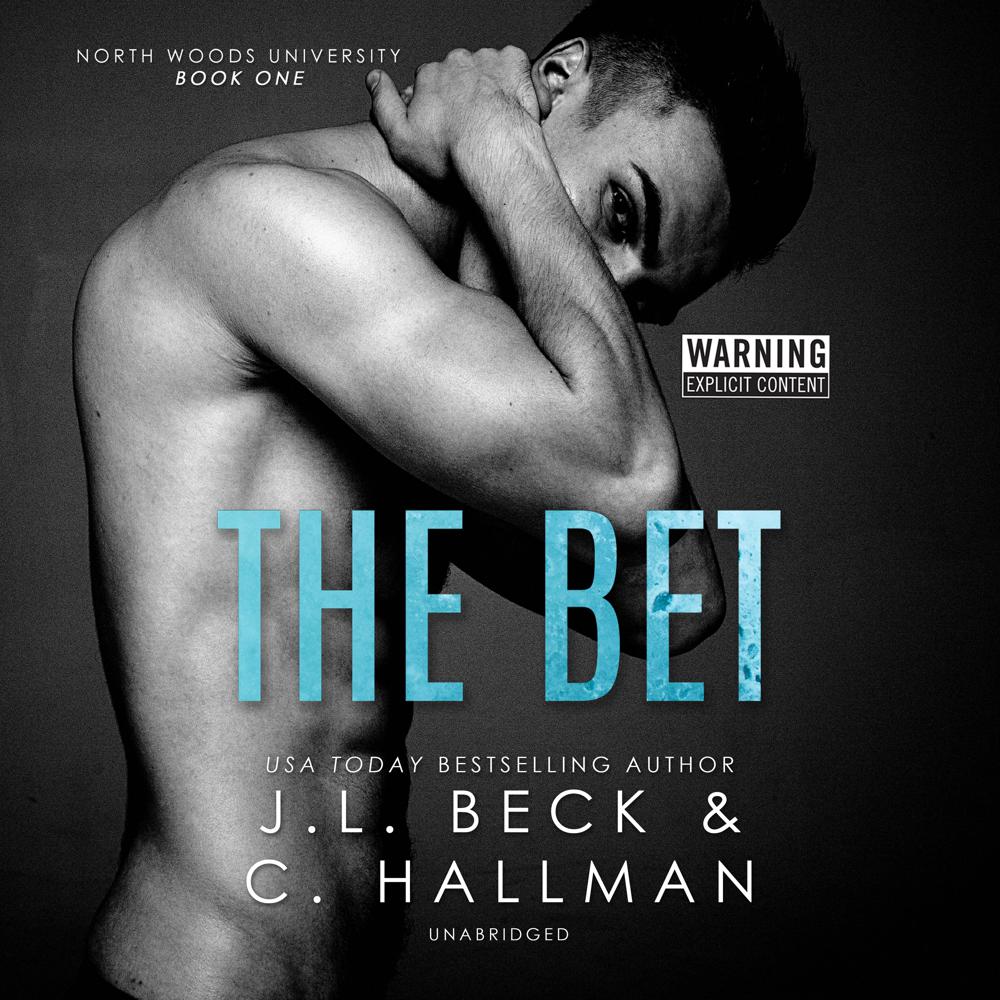 The bet was simple. You draw a name from the hat. That’s the girl you have to seduce. The girl you have to make fall head over heels in love with you. It wasn’t hard for him to do, in fact, it was something he did all the time. He was known for breaking hearts. Sex was just that, sex. And it didn’t take him very long to get a woman on her back. And then he drew her name: Jules Peterson. His former best friend, first kiss, and first love. She shattered his heart into a million pieces three years ago. She left him right when he needed her most. She had entered his life once again, at almost the perfect time. She was a transfer, fresh meat, and she had just put a target on her back. It was his turn to make her pay and break her heart. Holding onto that hate, that anger, that f*cking heartbreak—it does something to you. It breaks you, and it broke and tainted him, just like he would do to Jules. She used to be his everything, but now she was nothing but a bet.