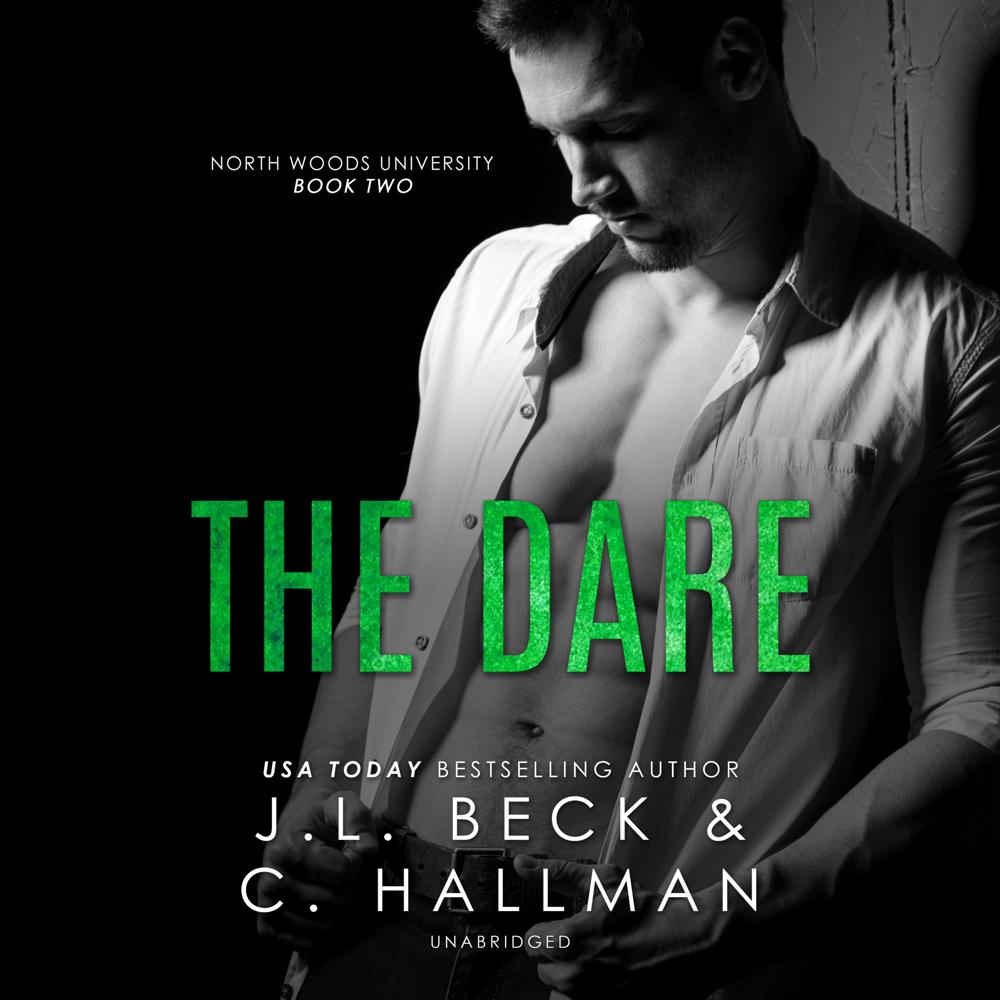 He was more than a bully, he was what living nightmares were made of. It started as a childish game played between two friends, which ended in heartbreak. She knew him once. A long time ago they may have even called each other friends. That was before she moved away, before her mother married his father, and before an entire life fell apart. She lost friends, popularity, and a future. This was supposed to be a fresh start, but it was real life hell. Vance Preston used to be a poor boy with a soft smile and kind eyes. He used to be her friend. Now he’s God’s gift to women (his words not hers), disgustingly handsome, and filthy rich. He can do whatever he wants, say whatever he wants, and hurt whomever he wants. No one can stop him, and no one dares to. He might as well be god. He dares her to defy him and fight back. He promises he won’t stop until he hurts her. But she’s not afraid, because you can’t break something that’s already broken.

“Beck and Hallman slayed with this book. It wrecked me. It broke me. It put me back together.”