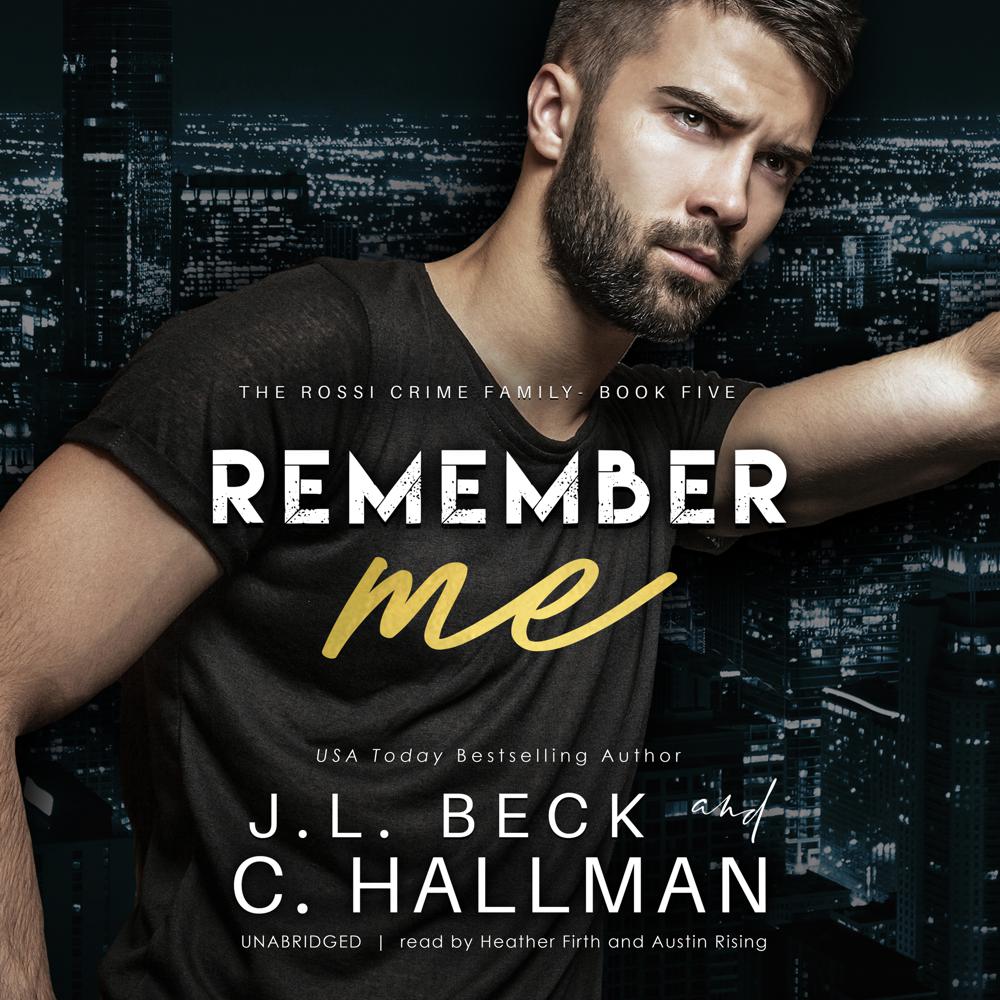 They’re coming for her, but first, they’ll have to go through him.

Grace was his first love, his forever, and then he lost her. He’d spent years watching from afar, knowing he could never have her again. The violence, the hate, and pain owned him. It took all the good away. It took her away. The mafia was the only thing that could curb his violent tendencies. Choosing to let her go was the hardest thing in his life, but he wanted her to be happy, safe, protected.

Then everything changed. The moment someone tried to hurt her he knew he had to step in. Grace might not have been his, but she would always be under his protection.

With his enemies coming for him, he knows they’ll do anything, kill anyone to get their revenge, and with Grace being the most important thing to him, he will have to do whatever he can to protect her even if that means bringing her back into his dark and dangerous world.

The mafia owns his soul, but she’ll always own his heart.