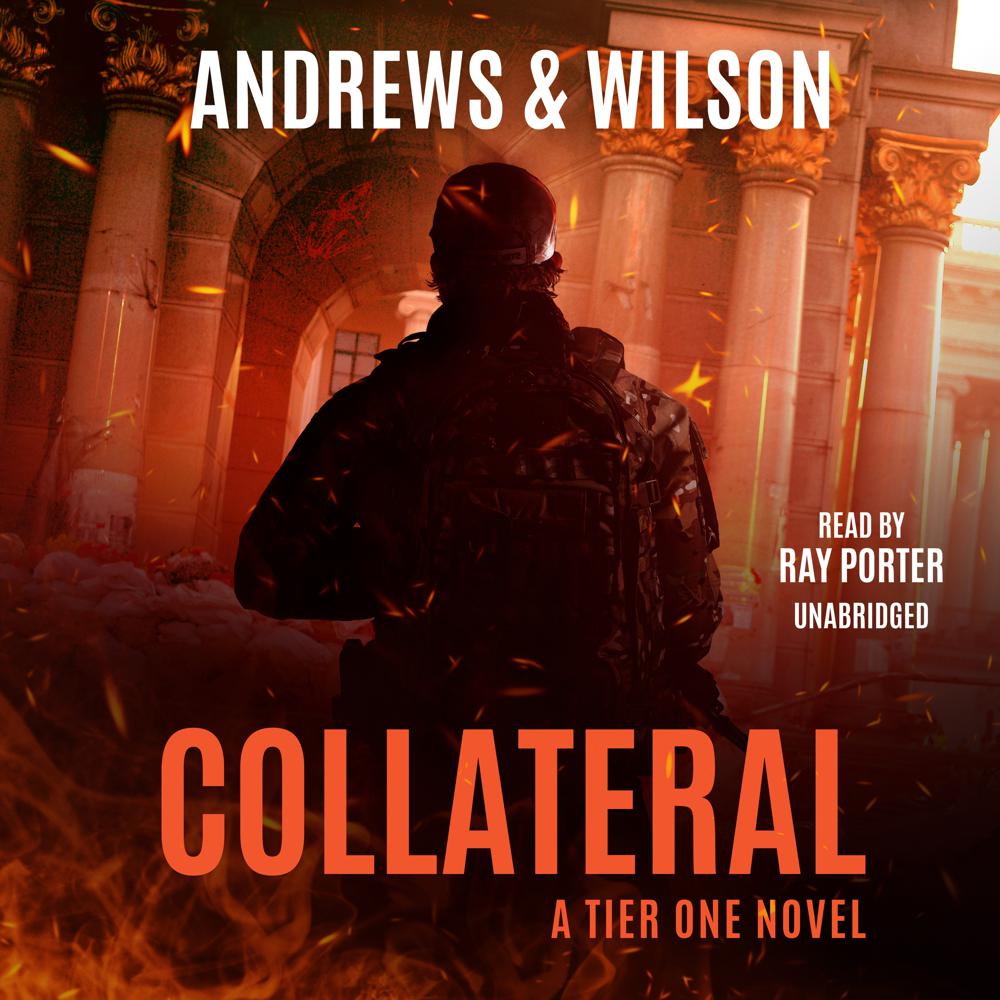 After a surprise assault on Task Force Ember’s secret compound in Virginia by Russian covert operators, John Dempsey and his teammates are mourning their dead and trying to put the pieces back together. But in the ever-evolving world of shadow warfare, there is no respite for heroes or victims. Russian spymaster Arkady Zhukov, the mind behind the attack on Ember, is at it again—directing false flag operations to destabilize Ukraine and enable Russia to seize control of the Black Sea.

The American President designates Arkady and his Zetas a clear and present danger to the United States. Dempsey and his team are tasked to systematically eliminate each and every Zeta agent around the globe. But when American and Russian covert operations collide in Kiev, the “new Cold War” goes from a simmer to a boil. Escalation ensues, bringing America and her allies to the brink of world war. Unless Dempsey and Task Force Ember can derail Russia’s secret plans, the collateral damage could bring the world to its knees.

“This is military action writing of the highest order, Wilson and Andrews solidifying their claim as this generation’s Tom Clancy while channeling Brad Taylor and Brad Thor.”