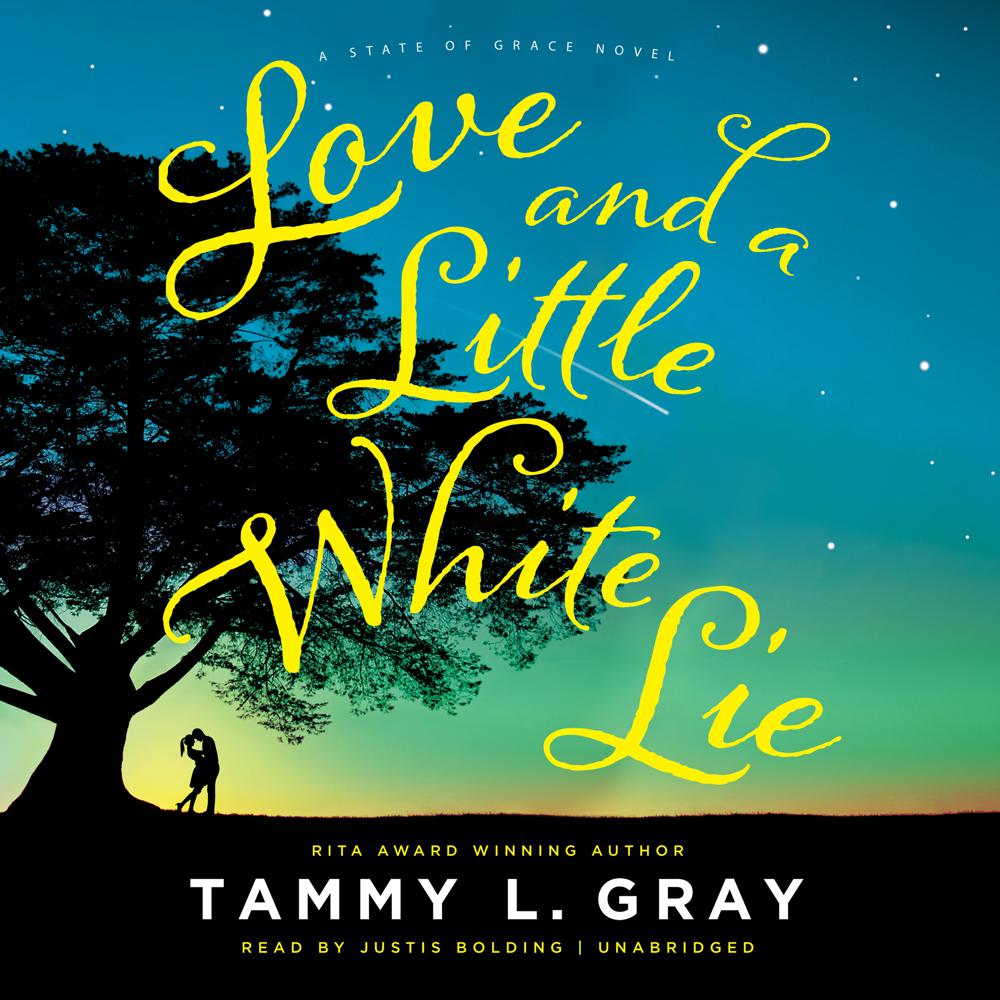 After hitting rock bottom, January decides she has nothing to lose in working at her aunt’s church—while hiding a lack of faith. A minor deception until she meets the church’s guitarist and sparks fly. Can she avoid disaster—especially when a handsome landscape architect has an annoying ability to push her to deal with feelings she’d rather keep buried?

January Sanders grew up believing karma was more reliable than an imaginary higher power, but after suffering her worst heartbreak in twenty-nine years, she’s open to just about anything, including taking a temporary position at her aunt’s church. Keeping her lack of faith a secret, January is determined to use her photographic memory to help Grace Community’s overworked staff, all while scraping herself off rock bottom.

What she doesn’t count on is meeting the church’s handsome and charming guitarist, who not only is a strong believer, but has also dedicated his life to Christian music. It’s a match set for disaster, and yet January has no ability to stay away, even if it means pretending to have faith in a God she doesn’t believe in.

Only this time, keeping secrets isn’t as easy as she thought it would be. Especially when she’s constantly running into her aunt’s landscape architect, who seems to know everything about her past and present sins and makes no apologies about pushing her to deal with feelings she’d rather keep buried.

Torn between two worlds incapable of coexisting, can January find the healing that’s eluded her or will her resistance to the truth ruin any chance of happiness?

“Gray’s entertaining tale showcases the power of love and faith in unexpected places.”

“Once Jan opens up her heart to God, a family rift starts to mend, and she finds love and a place she belongs. Gray has crafted a sweet story.”