From the Grave
David Housewright 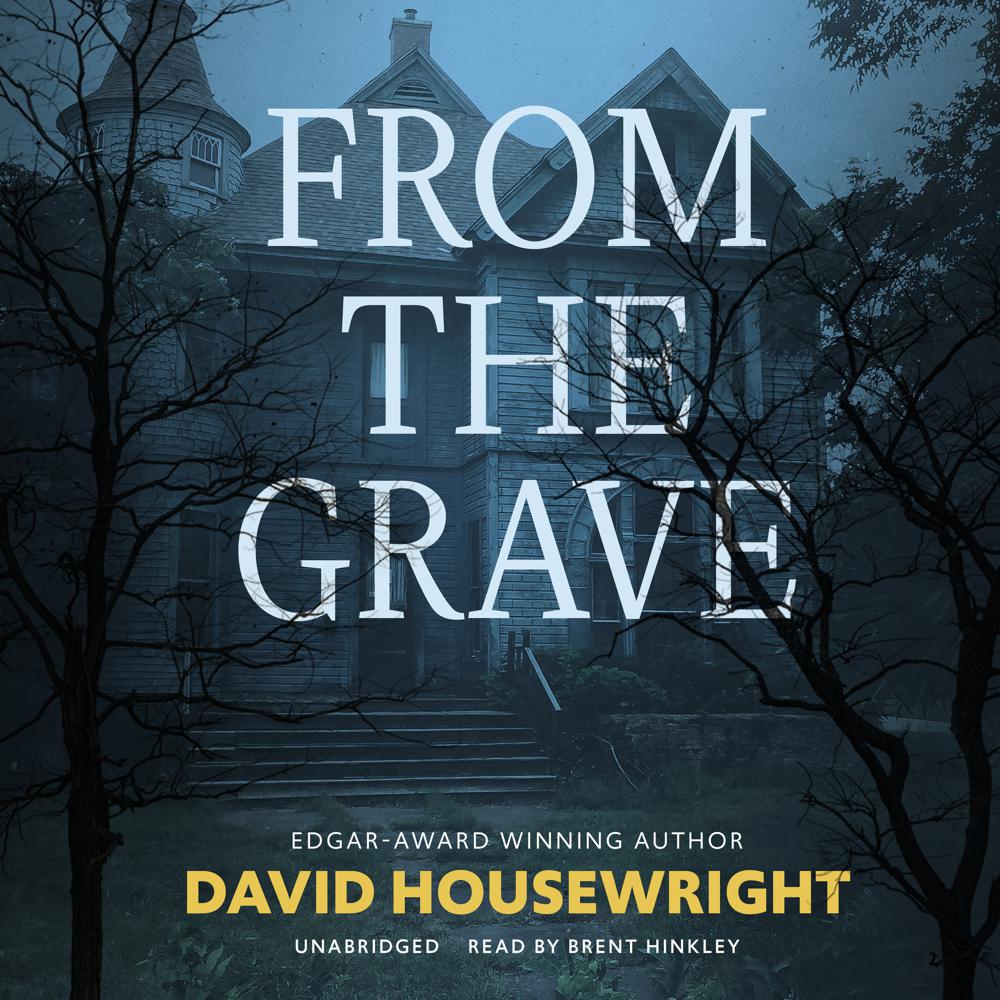 A past case comes back to haunt Twin Cities P. I. McKenzie as a stolen sum of money threatens to resurface in From the Grave, the next mystery in David Housewright’s award-winning series.

Once a police detective in St. Paul, Minnesota, Rushmore McKenzie became an unlikely millionaire and an occasional unlicensed private investigator, doing favors for friends. But this time, he finds himself in dire need of working on his own behalf.

His dear friend and first love Shelby Dunston attends a public reading by a psychic medium with the hope of connecting with her grandfather one final time. Instead, she hears McKenzie’s name spoken by the psychic in connection with a huge sum of stolen—and missing—money.

Caught in a world of psychic mediums, with a man from his past with a stake in the future, and more than one party willing to go to great and deadly lengths to get involved, McKenzie must figure out just how much he is willing to believe—like his life depends on it—before everything takes a much darker turn.

“Housewright offers readers a new side of the usually superconfident McKenzie, showing a man with all the answers forced to examine not just clues but also his own vulnerability.”

“The appealing Mac and his cohorts engage in amusing banter as they attempt to locate the pilfered cash before someone sends Mac off to the great beyond. Housewright leaves it tantalizingly ambiguous whether Leland’s spirit is real. Readers will be entertained either way.”