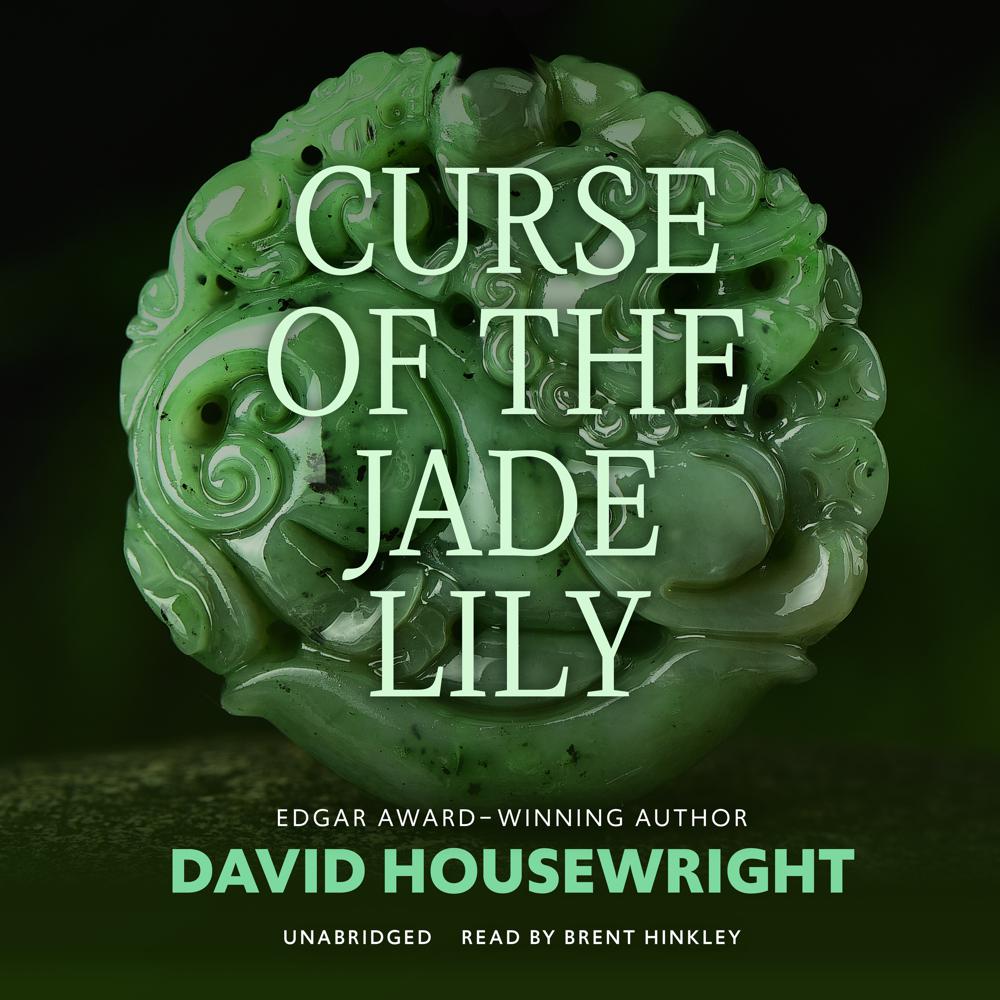 Several years ago, Rushmore McKenzie became an unexpected millionaire and set about doing not much of anything. Now, showing up at his doorstep is the insurance company that paid the settlement that made him rich—and they want a favor. Someone has stolen a very expensive gem from a local art museum and is willing to ransom it back. The only condition is that McKenzie has to be the go between. And this is no ordinary gem—it is a jade sculpture with a history going back to the Qing Dynasty and a reputed curse that stories claim has ruined or killed everyone who has ever owned it. McKenzie agrees to help, but what starts out as a simple ransom quickly becomes complicated.

Suddenly other parties—including the State Department and a mysterious woman named Heavenly—start showing up, wanting McKenzie to turn over the gem to them. When the murdered body of one of the thieves turns up in a snow drift, it looks like the cursed Jade Lily has claimed its latest victim. And there may well be more to follow.

“McKenzie, who navigates a treacherous path just to stay (barely) alive, not only delivers a Nick Charles–like ending but metes out poetic justice to a fair number of participants.”