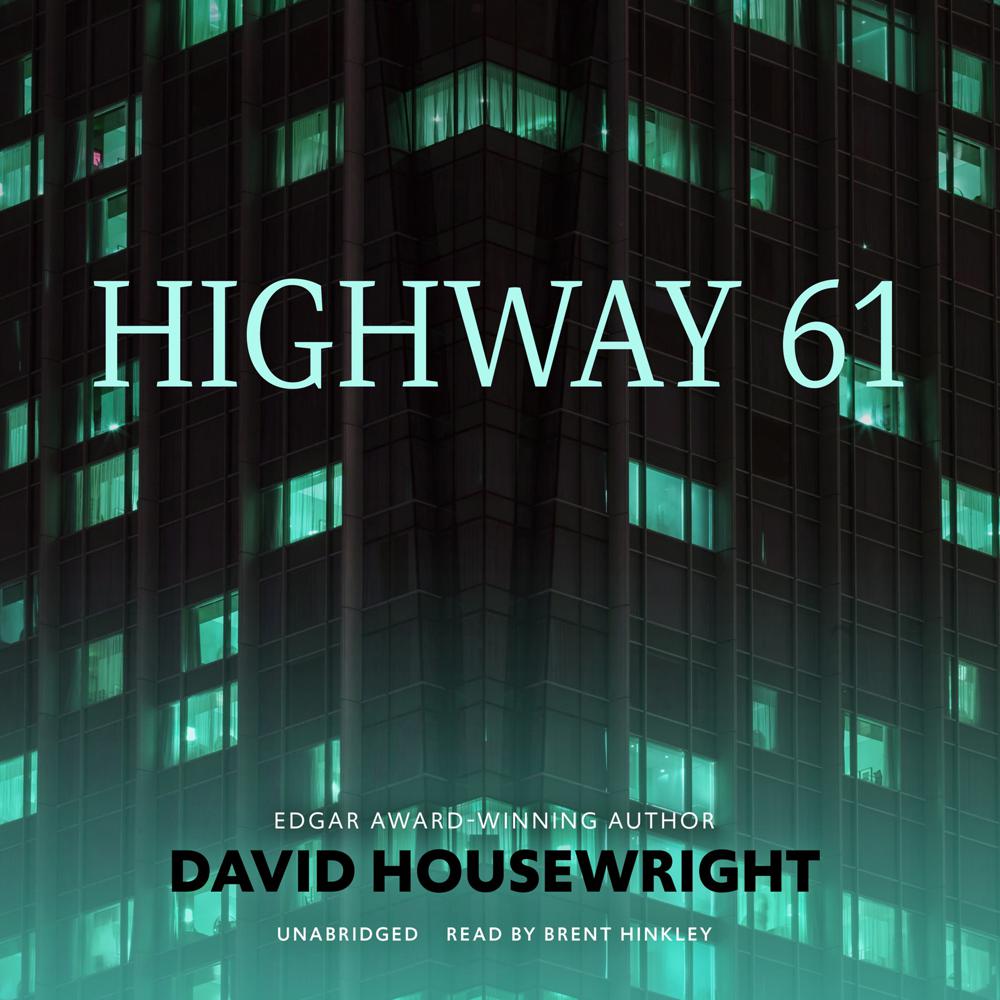 Rushmore McKenzie is a former cop, current millionaire, and an occasional unlicensed PI who does favors for friends. Yet he has reservations when his girlfriend’s daughter asks him to help her father Jason Truhler, the ex-husband of McKenzie’s girlfriend, and a man in serious trouble. En route from St. Paul to a Canadian blues festival on Highway 61, he met a girl, blacked out, and awoke hours later in a strange motel, with the girl’s murdered body on the floor. Slipping away unnoticed and heading home, he thought he’d got away—until he started getting texts with photos of the body and demands for blackmail payments he couldn’t pay.

McKenzie soon finds that Truhler was set up in a modified honey trap, designed to blackmail him. But Truhler’s version wasn’t exactly the truth either. And McKenzie now finds himself trapped in the middle of a very dangerous game with some of the most powerful men in the state on one side and some of the deadliest on the other.