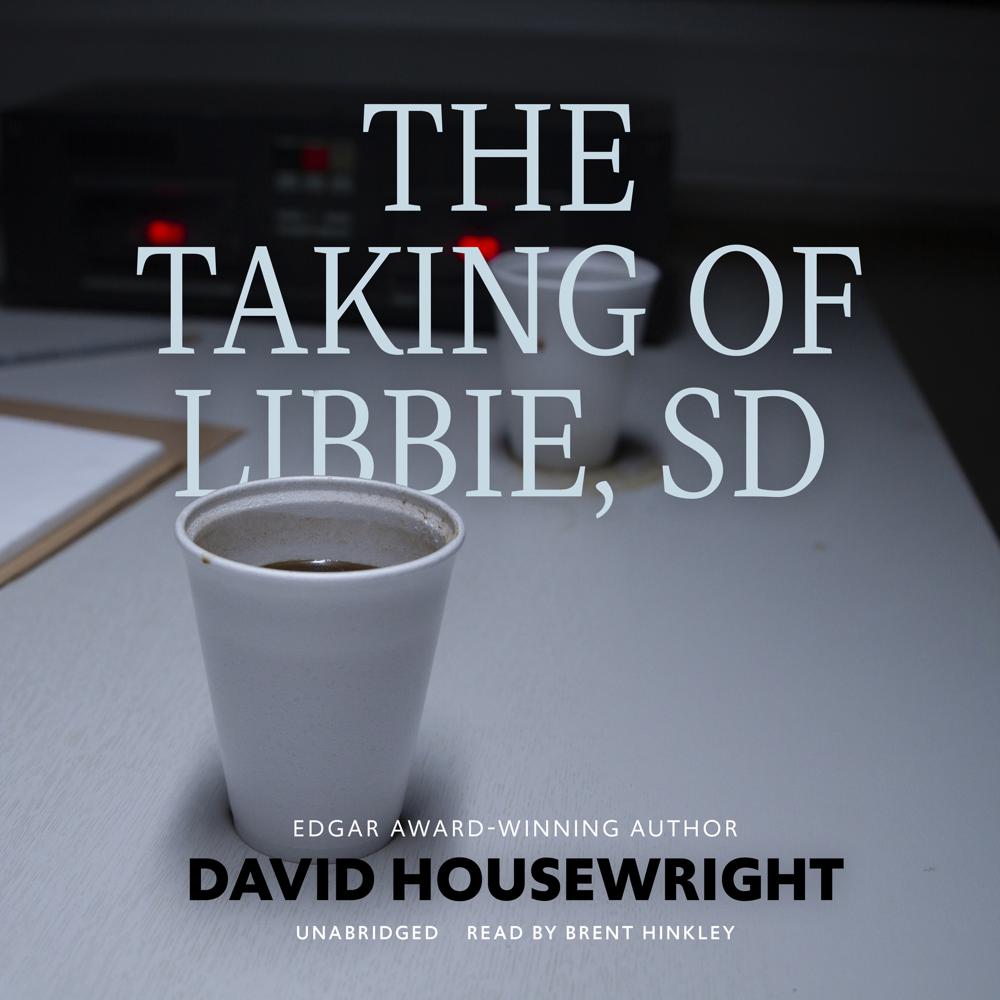 Rushmore McKenzie is a retired cop, an unexpected millionaire, and an occasional unlicensed private investigator. So it isn’t the biggest surprise in the world when he’s attacked and kidnapped from his home—McKenzie has more than a few enemies out there with a grudge against him. But it is a surprise when it turns out his kidnapping is a case of mistaken identity.

McKenzie was taken to the small plains town of Libbie, South Dakota, which just lost pretty much everything it had to a con man using McKenzie’s name. Using a scam involving a new shopping mall, the grifter apparently stole all the money electronically from the bank and disappeared, leaving behind a devastated town full of people with many reasons to hate him. To that list of enemies, he’s just added McKenzie who is now determined to help the devastated townspeople, as well as catch and punish the weasel besmirching his reputation.