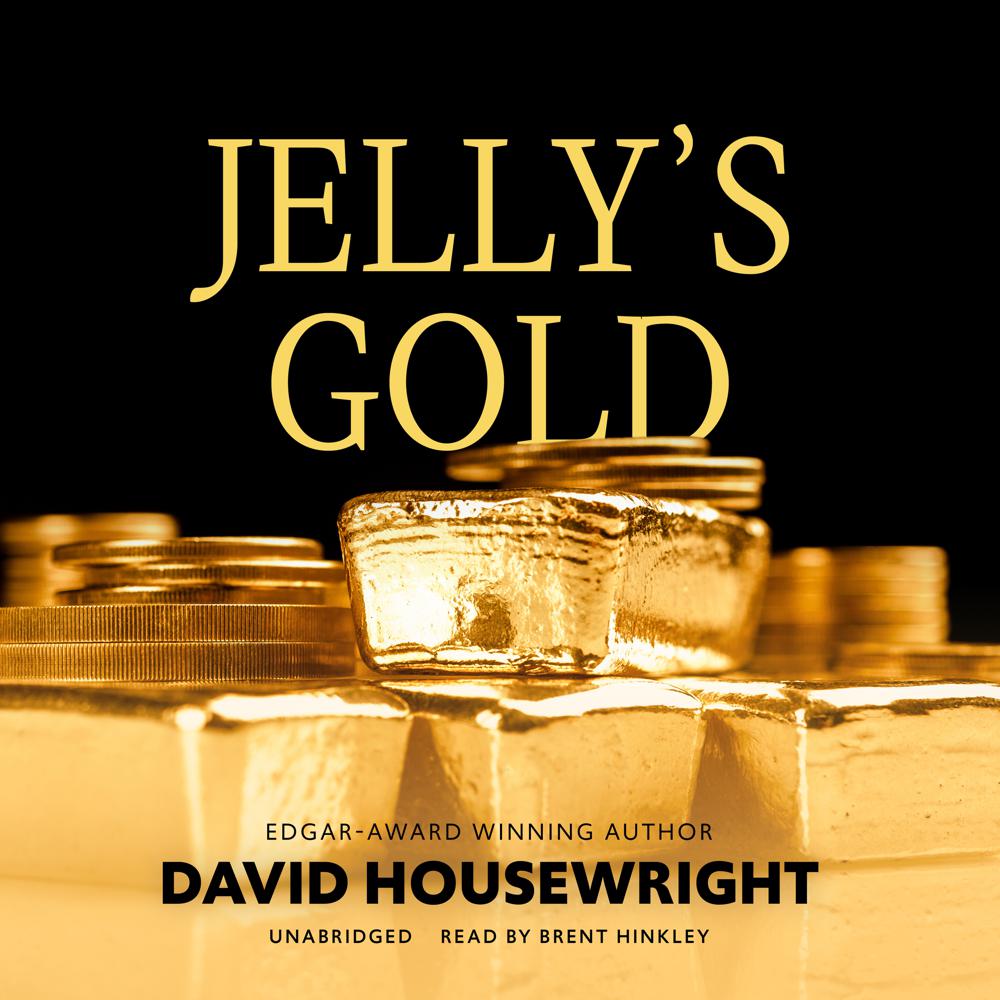 Rushmore McKenzie, a retired St. Paul policeman and unexpected millionaire, often works as an unlicensed PI, doing favors as it suits him. When graduate students Ivy Flynn and Josh Berglund show up with a story about $8 million in missing stolen gold from the ’30s, McKenzie is intrigued.

In the early twentieth century, St. Paul, Minnesota, was an open city—a place where gangsters could come and stay unmolested by the local authorities. Frank “Jelly” Nash was suspected of masterminding a daring robbery of gold bars in 1933, but, before he could unload it, he was killed in the Kansas City Massacre. His gold, they believe, is still somewhere in St. Paul.

But they aren’t the only ones looking. So are a couple of two-bit thugs, a woman named Heavenly, a local big-wig, and others. When Berglund is shot dead outside of Ivy’s apartment, the treasure hunt turns unexpectedly deadly. McKenzie is looking for more than a legendary stash from seventy-five years ago, he’s looking for a killer and the long-hidden truth behind Jelly’s gold.

“Housewright not only writes a compelling historical mystery here but also engages in reconstructive history…Top notch.”