Madman on a Drum
David Housewright 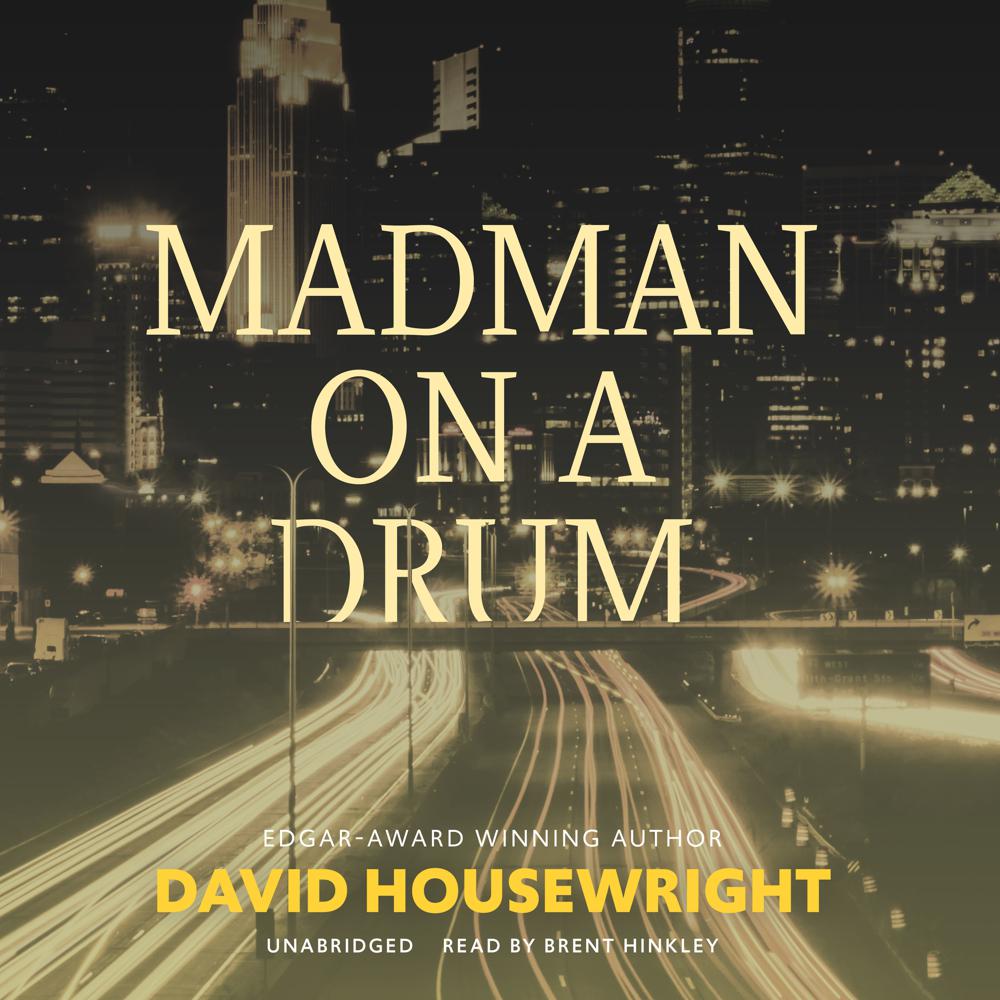 Homicide cop Bobby Dunston’s daughter has been kidnapped, taken in broad daylight on a city street in the middle of September. The kidnappers demand a million dollars and force Dunston to get the ransom from his friend McKenzie. It soon becomes apparent to the two of them that one of the kidnappers is childhood pal Scottie, a once aspiring drummer now gone astray, and that the kidnapping is payback for “crimes” committed in their past.

McKenzie, former cop and now unlicensed PI, handles the ransom drop-off and the child is returned safely. But Scottie is found dead—brutally murdered—and someone has taken out an open contract on McKenzie, using his own money to pay for it. Dodging attempts on his life from assassins of all shapes and sizes, McKenzie now has precious little time to uncover the mastermind behind it all if he’s going to survive.

“Stellar…Housewright’s chivalric noir hero never fails to charm…Against a realistic Minnesota backdrop, this homage to Mickey Spillane’s Mike Hammer raises cutting questions about crime and punishment and today’s price of friendship and loyalty. Of course, McKenzie knows it’s all about money, but Housewright makes it so fresh and real it hurts.”

"[A] noir-tinged mystery starring St. Paul detective Rushmore McKenzie…McKenzie battles his conscience and deals with the alienation of his friends as he works toward saving the victim. Lots of narrative momentum and exciting scenes.”