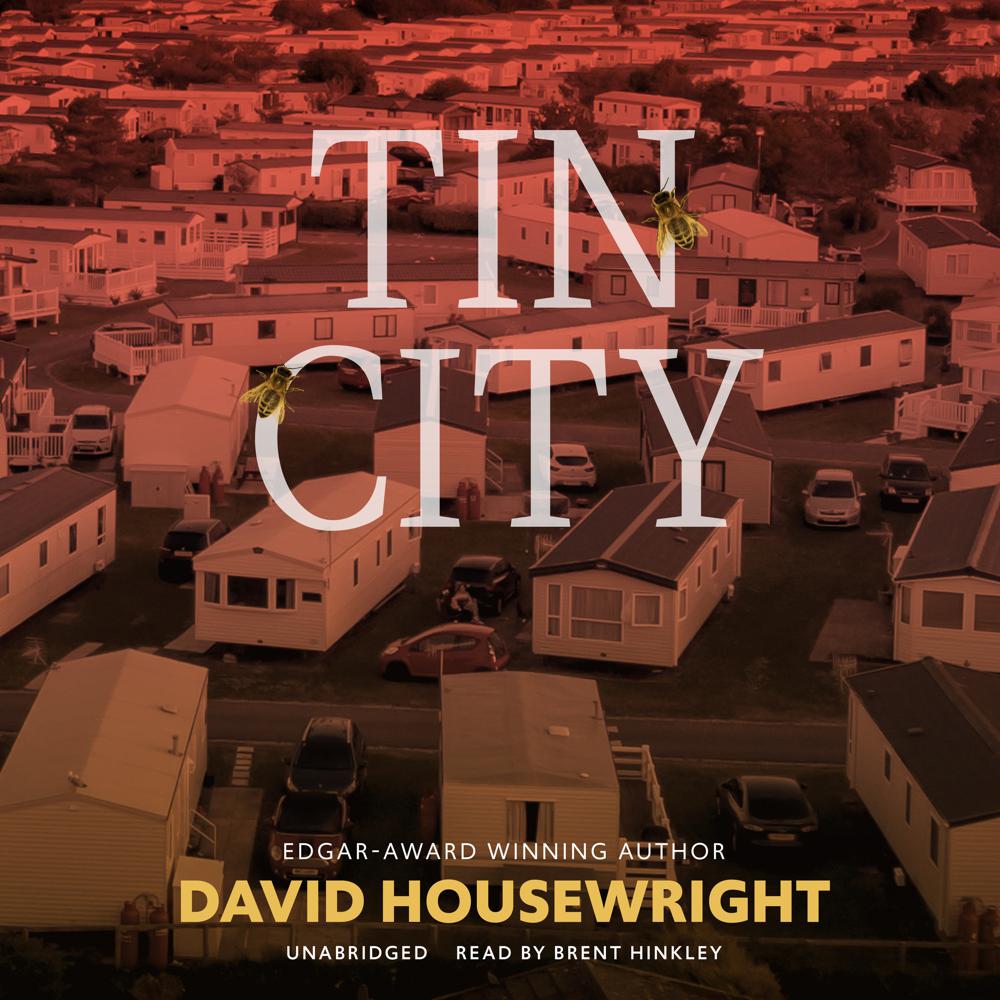 Mac McKenzie is rich. So rich that he’s left his job as a Twin Cities police officer and spends his time doing favors large and small for friends. So when an old Marine buddy of his father’s calls with a request, Mac takes the time to help him out. And it is one of the stranger favors he’s ever been asked: The elderly Mr. Mosley, a beekeeper, wants Mac to find out why his bees are suddenly dying in droves.

Mac does some digging, and before long turns up a hornet’s nest of trouble in the person of Frank Crosetti, a new neighbor on the property abutting Mosley’s bees. What started out as an innocent investigation into some unregulated pesticide quickly turns lethal. Crosetti sticks around long enough to make some very specific threats, then disappears into the wind leaving behind a vicious rape, a lifeless body, and a very angry McKenzie bursting for someone to blame.

With only the faintest of trails to follow and a suspicious group of federal agents gunning for him, Mac dives underground, taking only a stash of cash and a small arsenal with him on his undercover mission. Before long Mac’s deep in the forgotten corners of Minneapolis sniffing for any sign of Crosetti, unable to rest until he gets results.

“Entertaining…With tongue-in-cheek humor, Housewright delivers plenty of action, a pinch of romance, and more than a few surprises.”

“Housewright hits his stride…The smooth, straightforward action comes off without a hitch, lightly seasoned with a dash of introspection from a wry, self-assured hero who is a true pal to those in need, and who charms ladies and librarians alike…This series may be seriously habit-forming.”