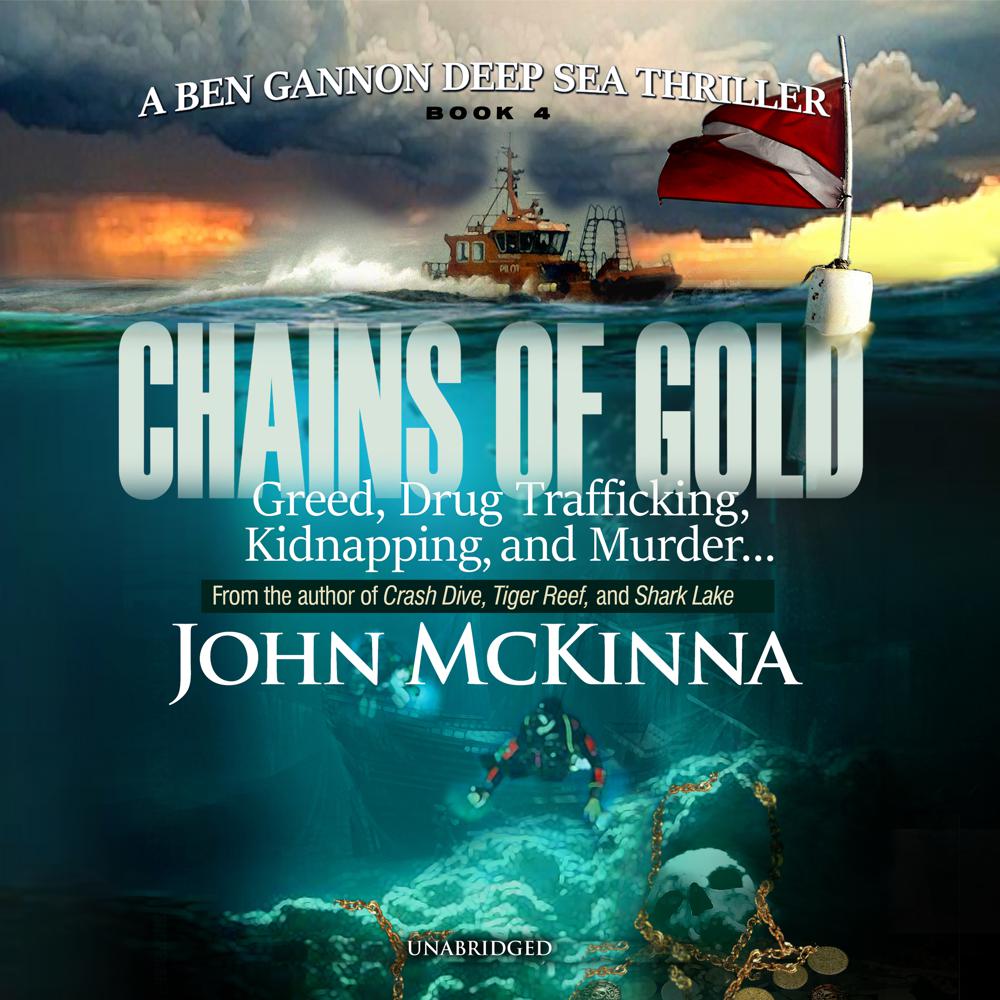 The Spanish galleon Arista sank in 1539 due to a storm and the heavy weight of its cargo. The ship had been carrying Aztec golden treasure: chains, goblets, plates, statues, lamps, ceremonial swords, bricks, bars, and coins, all of solid Aztec gold. Much of the gold, however, had been thrown overboard trying to save the ship.

Having read a portion of its log, deep sea divers Ben Gannon and Eugene McCluskey were convinced by the descendants of the ship’s owner to recover it and its bounty. When the treasure proved to be illusive, the job became treacherous with twists and turns that include greed, drug trafficking, kidnapping, and murder.

“McKinna has taken the adventure novel to the next level.”