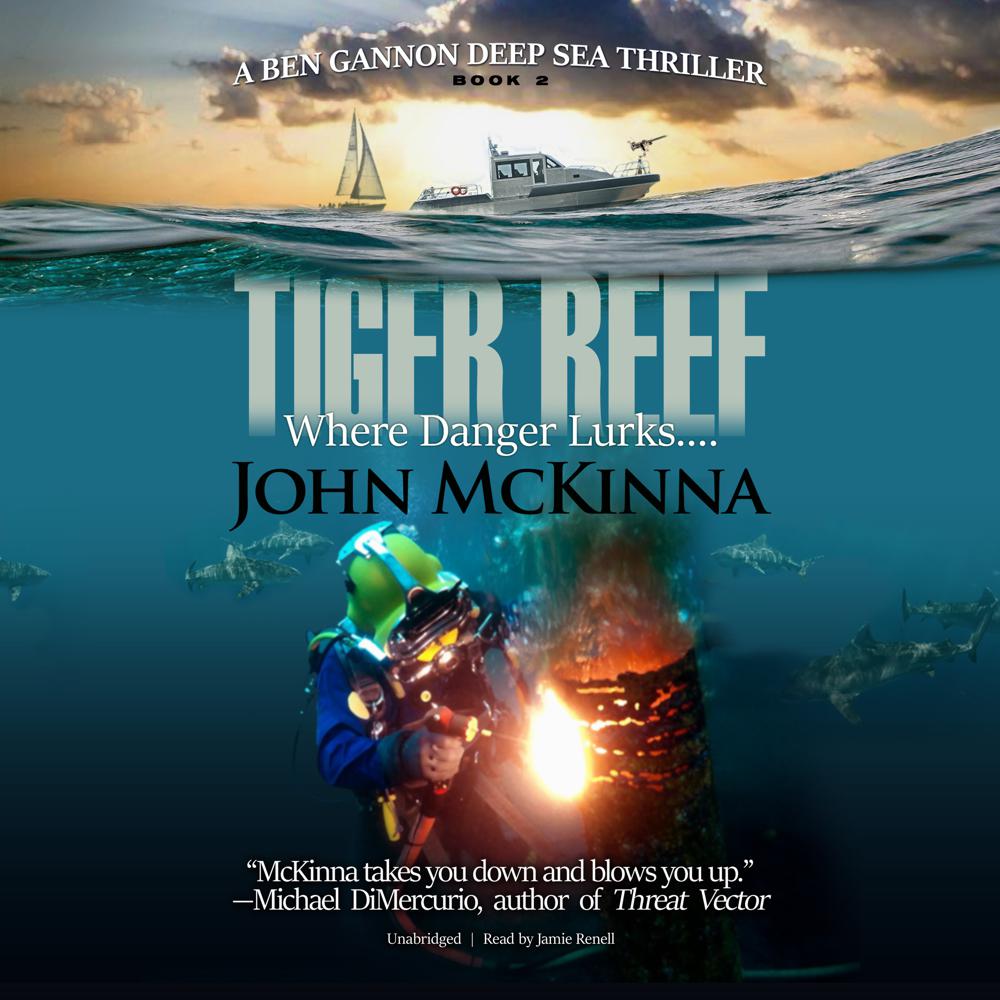 A deep-sea thriller from the author of Crash Dive

Ben Gannon and his girlfriend have sailed across the Pacific for a restful vacation before he reports to work at his next deep-sea diving job. But when they witness a freighter under attack from machine-gun-toting pirates, they find their lives in peril.

Reporting the incident does no good, as the authorities find no trace of the ship in their registry. Soon Ben and Sasha are hunted by the dangerous men who seek the ship’s valuable cargo—a mysterious cache worth millions on the black market. Trouble is, the doomed freighter lies at the bottom of the ocean.

When Sasha falls into the wrong hands, Ben finds himself unwillingly working with the enemy—to retrieve the cargo and stay alive.