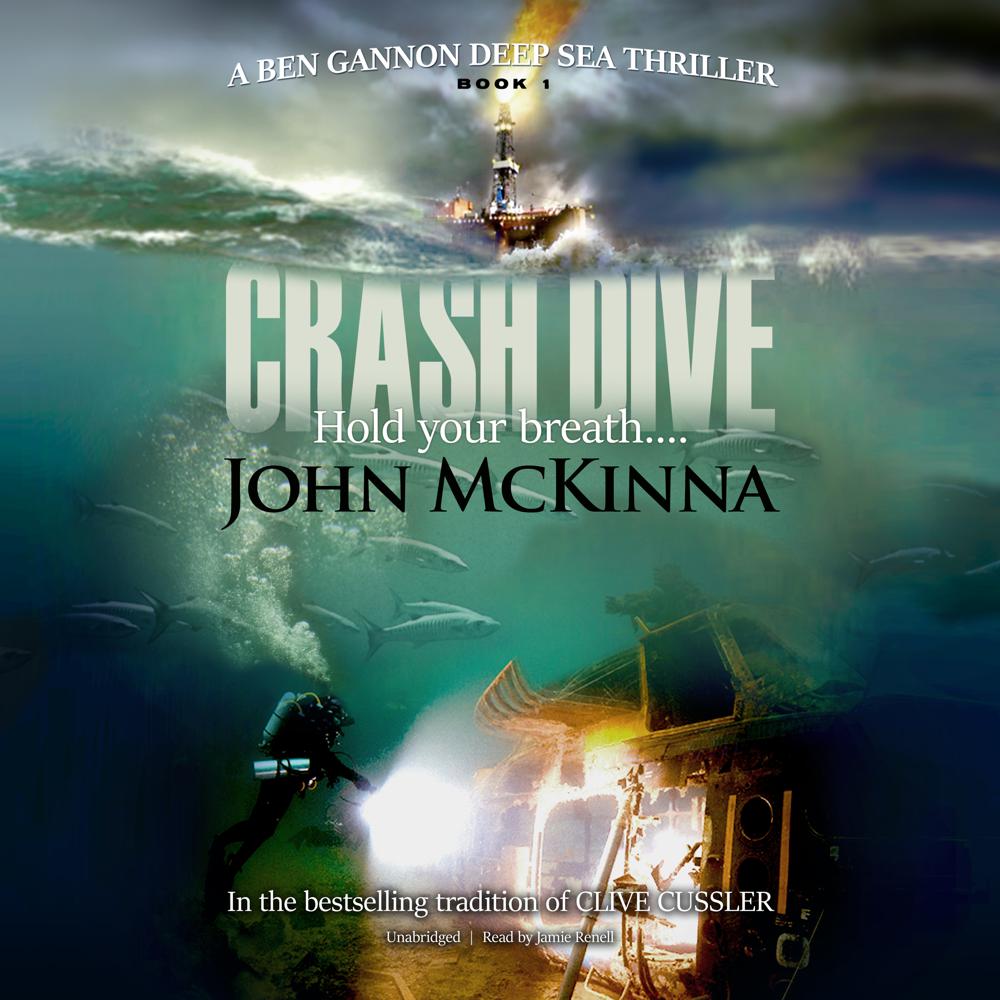 He’s braved the darkest waters … but now he’s way out of his depth.

Ben Gannon is the best deep-sea recovery expert in the business. No salvage is too deep, no job too risky. But when Ben and his crew find several bodies—shot—in a helicopter wreck, the risk becomes more deadly than even the most hostile waters.

Lured to an ultra-high-tech oil rig in the middle of the ocean, Gannon finds himself thrown into a deadly game of cat and mouse against a corps of trained killers. Trapped in the balance: the lives of everyone aboard the rig. With no hope of rescue and nowhere to hide, Gannon must survive long enough to stop a murderous fanatic’s devastating plans. And if he fails this time, there’s no coming up for air.

Drawing from his own experiences as a professional oil field diver and independent salvage operator, John McKinna has crafted a white-knuckle thriller of international intrigue and terror that will take your breath away …