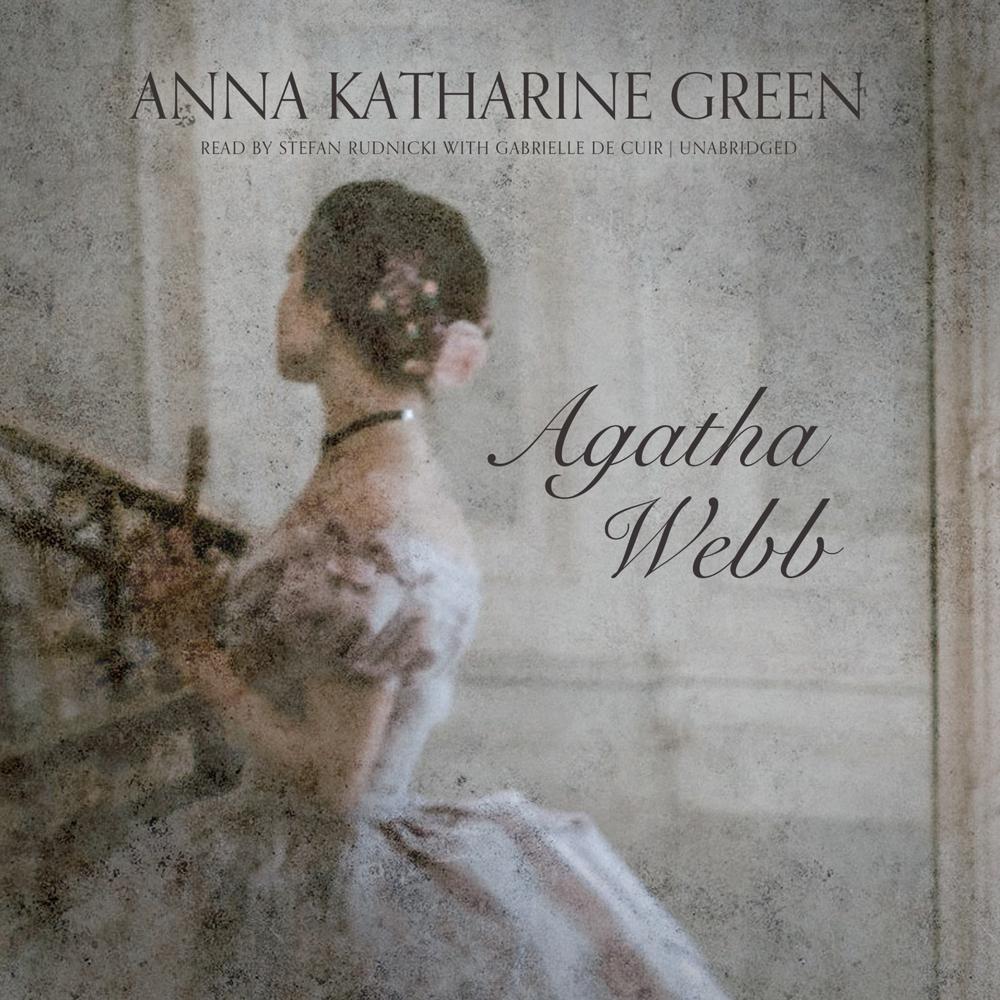 Agatha Webb and her cook are found dead in the early hours of the morning after a successful party, and it seems just about anyone could be the killer. Some suspect her aging husband; others think it a robbery gone too far. A few nosy villagers draw a connection between this murder and the deaths of her six children so many years prior: Was she truly a victim, a grieving mother? Or did she play some role in these deaths? The list of suspects grows when a certain wealthy townsmen is blackmailed by someone who believes he murdered Agatha Webb and her cook. In the end, it is up to the young Detective Caleb Sweetwater, a native of Sutherlandtown, to untangle this mystery, find the true killer, and bring them to justice.