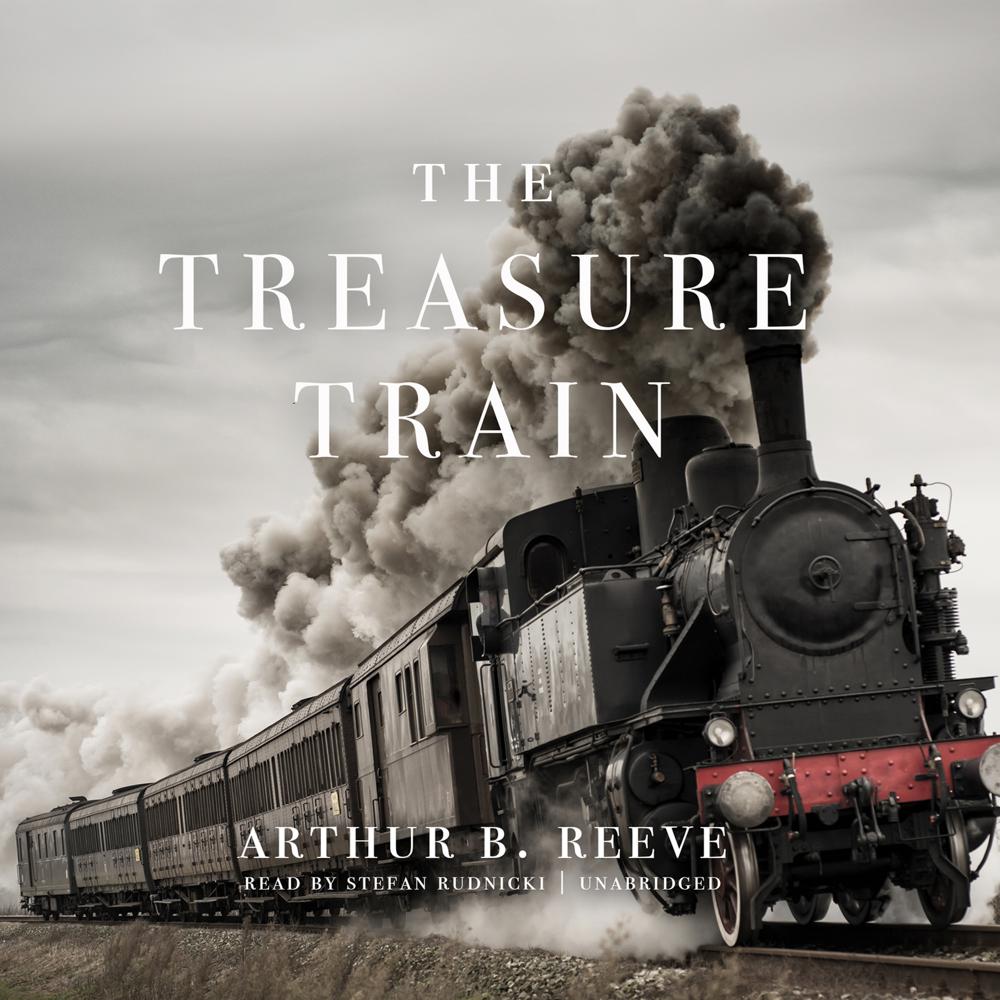 Professor Craig Kennedy, sometimes called “the American Sherlock Holmes,” will need all of his scientific expertise to solve these mysteries

A railroad vice president and his chauffeur are struck with sudden and mysterious seizures on their way to work; a family in New York City suffers from a dangerous disease; the healthy American consul in the Virgin Islands collapses and dies without explanation; a Wall Street speculator is apparently stabbed to death with a rubber dagger. When facing an unsolvable mystery that defies all easy explanation, Professor Craig Kennedy, armed with his knowledge of chemistry, technology, and Freudian psychology, is just the man for the job.

For more detective mysteries from Arthur B. Reeve, check out The Soul Scar and The Exploits of Elaine on audio from Blackstone Publishing and Skyboat Media.