Caught in the Net
Émile Gaboriau 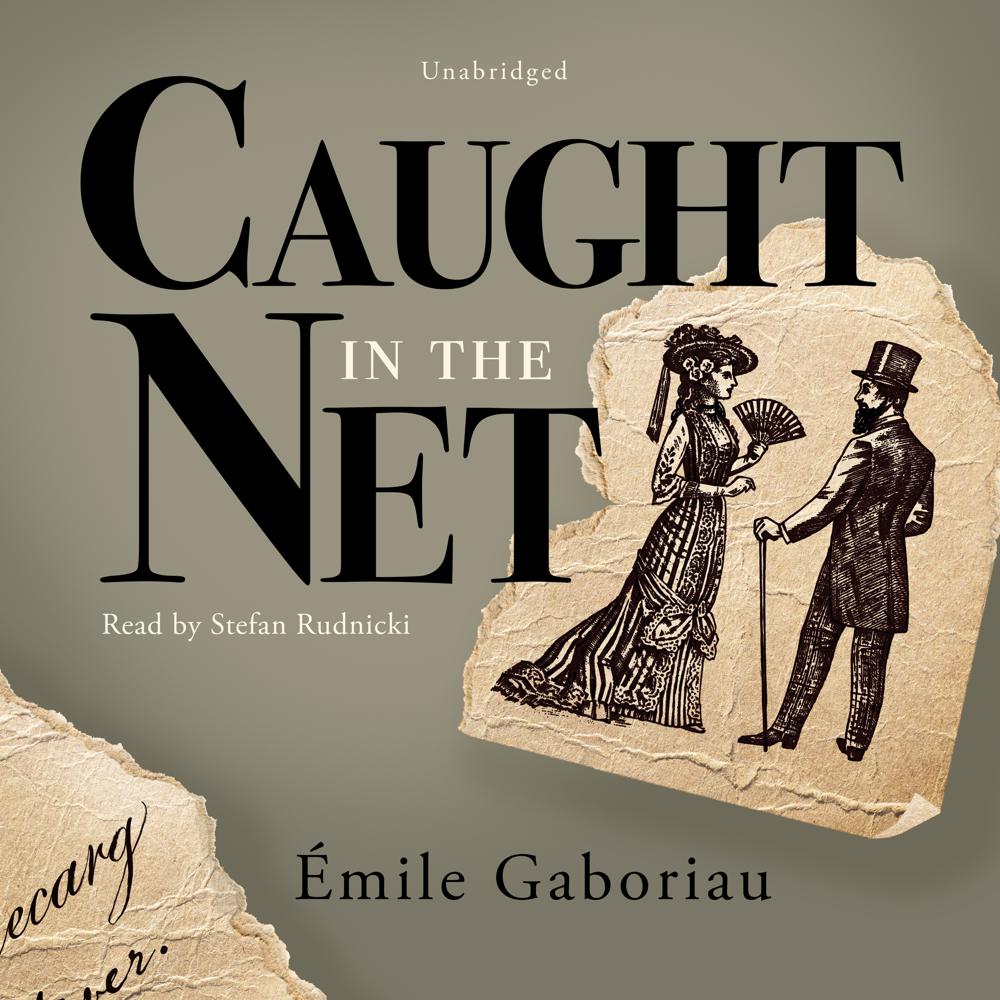 “Can it be true,” she continued, “that scoundrels exist in our country who are viler than the most cowardly murderers—men who trade in the shameful secrets that they have learned, and batten upon the money they earn by their odious trade? I heard of such creatures before, but declined to believe it; for I said to myself that such an idea only existed in the unhealthy imaginations of novel writers.”—Émile Gaboriau

Caught in the Net centers on two young, penniless men who become trapped in a net of corruption and deception. Andre, a painter, is in love with Sabine, but they must meet in secret for Sabine comes from a noble family and Andre must prove his worth in society before they are able to marry. Monsieur Mascarin, a master criminal who obscures his dealings behind the facade of an employment agency, is also concerned with the marital status of Sabine, and while he wants to prevent her impending engagement to the man picked by her parents, it is not Andre he desires her to marry. Meanwhile Paul, a composer, is destitute and on the brink of starvation when a neighbor suggests he pays a visit to M. Mascarin’s employment agency. M. Mascarin lifts Paul out of his impoverished existence only to use him as a pawn in his own treacherous game.

For those looking for more mysteries from Émile Gaboriau, The Mystery of Orcival is available on audio from Blackstone Publishing and Skyboat Media.