Exploits of Elaine
Arthur B. Reeve 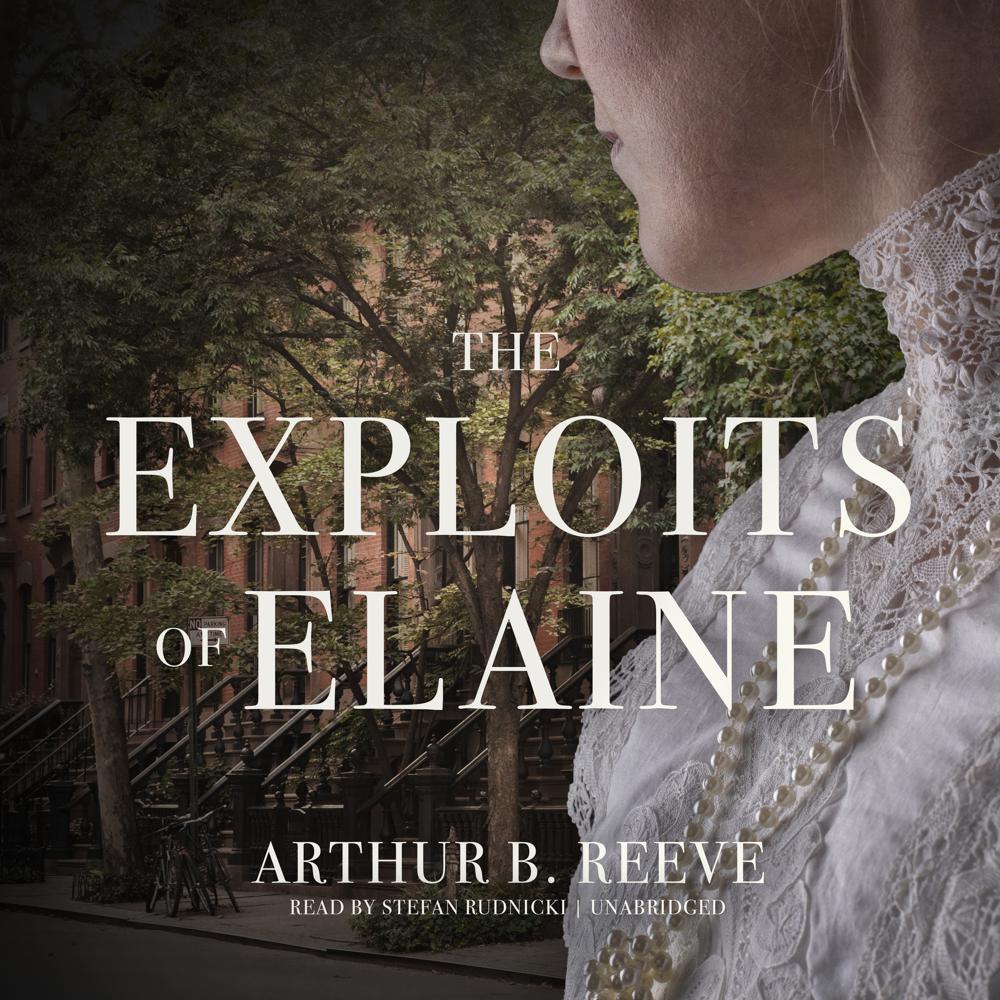 Professor Craig Kennedy, known as the “American Sherlock Holmes,” and Elaine try to track down the ruthless villain who murdered her father and has more sinister plans in mind …

Professor Craig Kennedy and his loyal sidekick, newspaper reporter Walter Jameson, first learn of the Clutching Hand and his gang when they investigate a string of murders involving the policyholders of Taylor Dodge’s insurance company. After receiving a threatening note, Dodge himself is robbed and killed, and his daughter, Elaine, turns to Kennedy for help.

Using the latest advances in forensic science, the professor uncovers the exotic and deadly scheme behind the murders. But when the Clutching Hand and his band of evildoers kidnap Elaine, Kennedy must shed his lab coat and leap into action before it’s too late.

For those interested in more Craig Kennedy mysteries, keep an ear out for The Soul Scar and The Treasure Train coming to audio from Blackstone Publishing and Skyboat Media.