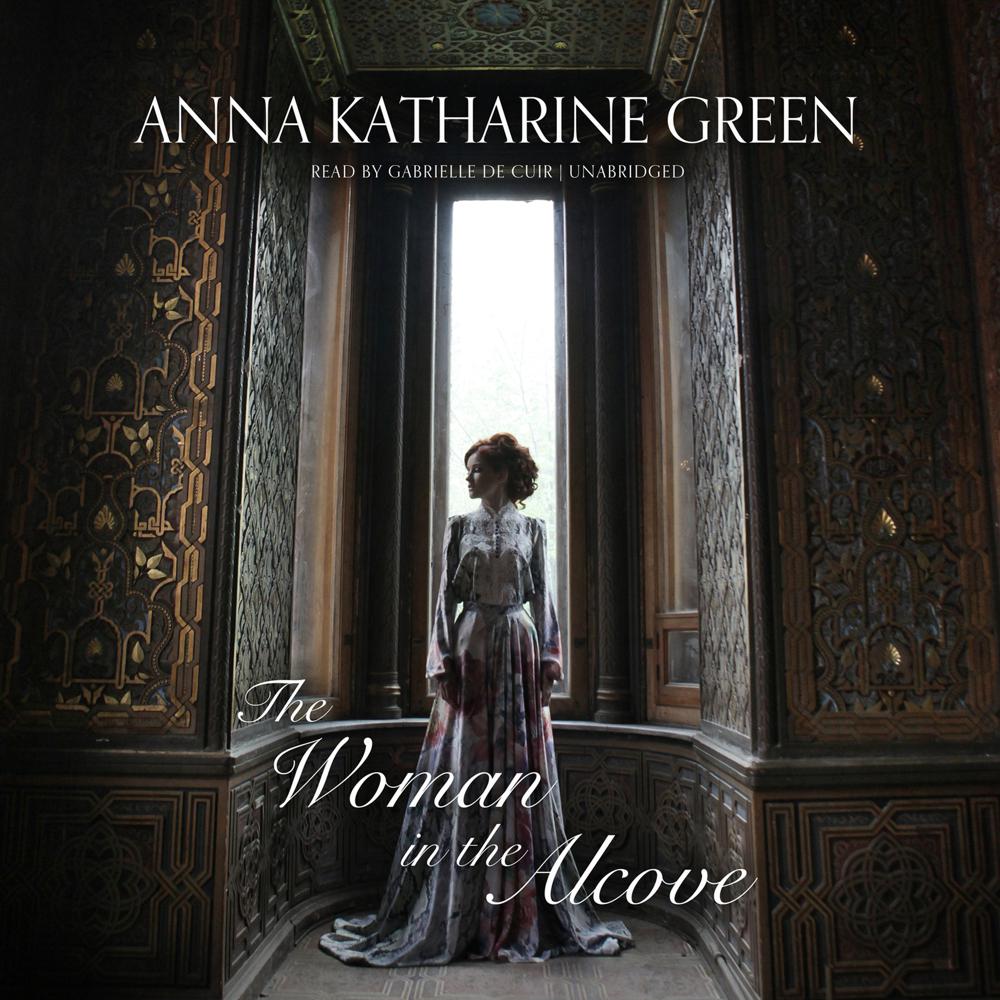 Against all odds, Rita Van Ardsdale has landed the man of her dreams and is blissfully in love. But her shot at happily ever after is jeopardized when her fiancé is accused of murder. It falls to Rita to crack the case and clear her beloved’s name. Is she up to the task?

It is 1906 in New York City, and newly graduated nursing student Miss Rita Van Arsdale has gained a coveted invitation to an elegant Fifth Avenue ball, thanks her to her wealthy uncle’s connections. At the ball, she receives a marriage proposal from the longtime object of her affection, Mr. Durand. But their plans for wedded bliss are derailed after Mrs. Fairbrother, who has arrived at the party wearing a spectacular diamond, is discovered murdered in an alcove, and her diamond, stolen. The murder weapon? An intricately carved and deadly stiletto blade.

The prime suspect is none other than Mr. Durand. Determined not to let her love slip away, Miss Van Arsdale dedicates herself to reconstructing the true course of events. From eavesdropping to intercepting letters and posing as a nurse under a false name, she becomes a real-life amateur sleuth to prove that her love is indeed innocent.

An original lady detective of the Belle Epoque from Anna Katharine Green, the author regarded as the “mother of the detective novel”