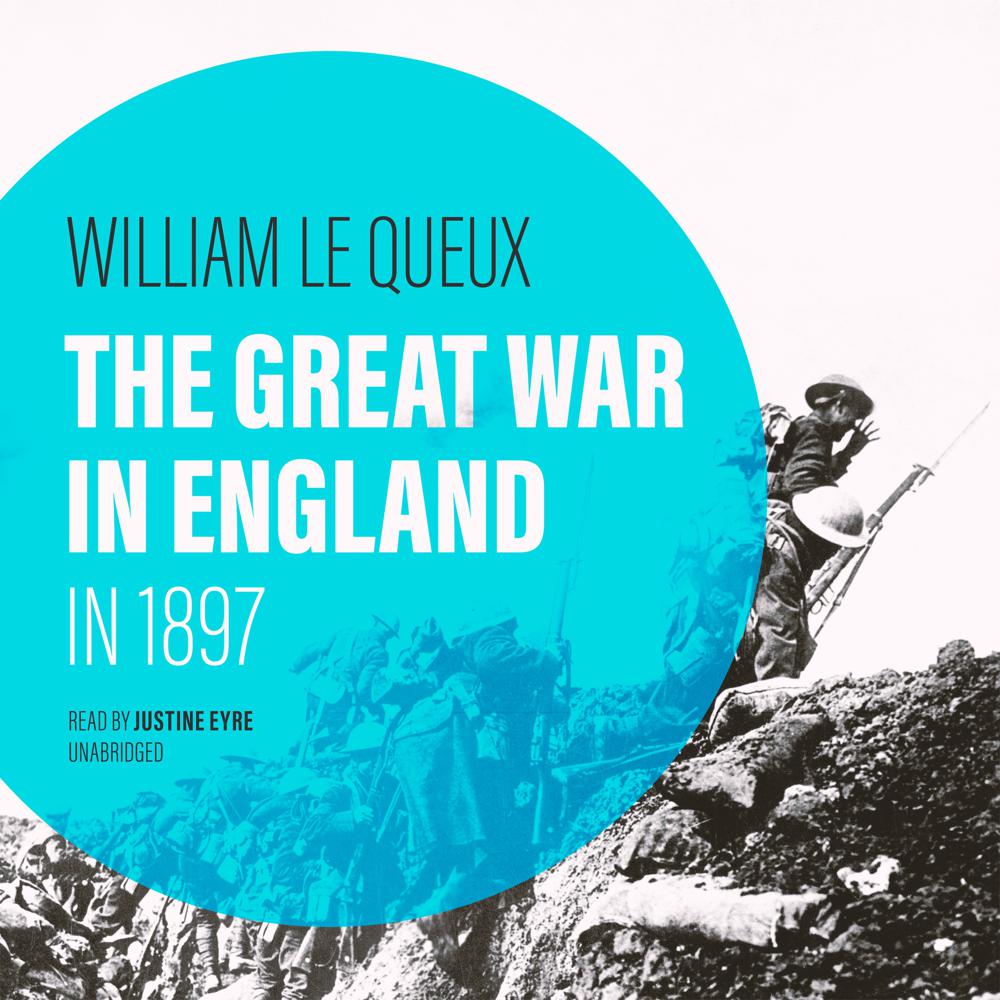 A gripping war adventure tale from the 1890s

In this imagined war, coalition forces led by Russia and France invade Britain and make several early advances, but the Germans land in Britain as allies and help to repulse the invasion. The brave English patriots, together with German soldiers, try to turn the tide.

Written twenty years before the start of World War I in 1914, Le Queux’s novel is considered to have influenced many subsequent works, including H. G. Wells’s The War of the Worlds.