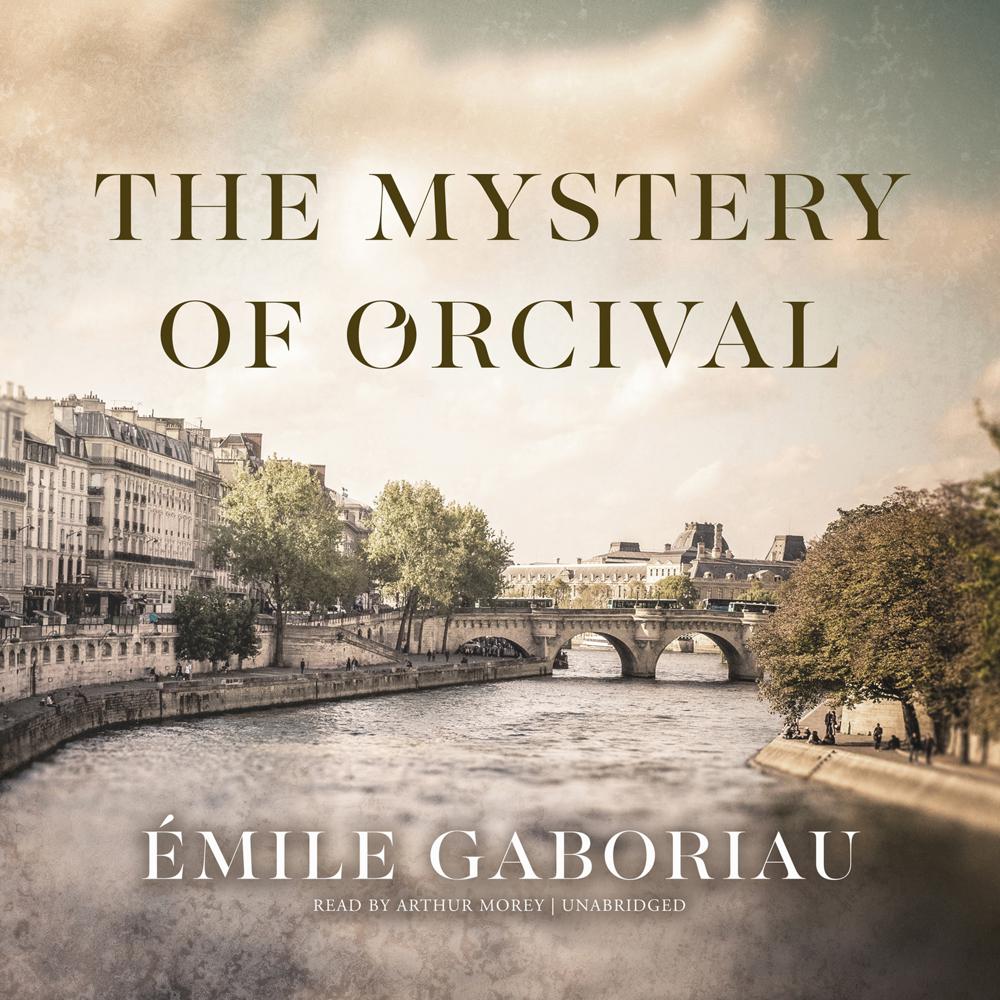 Set primarily in a series of small towns on the Seine that are now suburbs of Paris, The Mystery of Orcival revolves around a love triangle consisting of the wealthy Clement Sauvresy; his beautiful but modestly born wife, Bertha; and his old college friend, Count Hector de Tremorel. Stricken with a sudden illness, Sauvresy begs the other two to marry after his death, which they do. The couple live happily until the body of the Countess is found floating in the Seine by a poacher named Bertaud and, a short time later, the Count’s body is also found. While suspicion falls upon Guespin, a gardener on their estate, Monsieur Lecoq launches an investigation and sets in motion the climactic hunt for the true murderer.

“Of its class of romance—French sensational—this is a remarkable and unique specimen.”