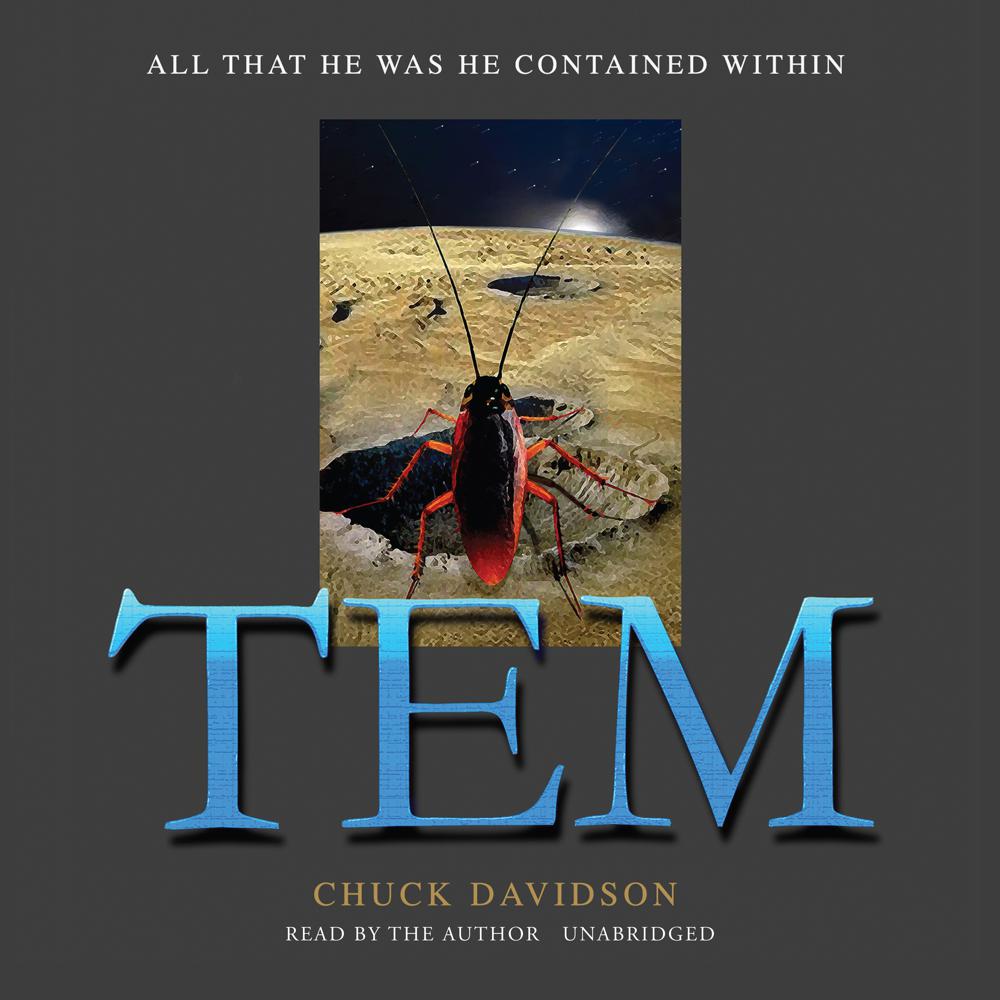 Ingenuity, a principal characteristic of humans, has manifested itself in the externalizing of our very being. Clothes replacing hair and body heat, supermarkets replacing cunning and stealth, and technologies replacing … you name it. In doing so we have gleaned the animal from the human, exchanging our survival instincts for survival dependencies.

The quintessential example of survival smarts is the cockroach, whose sixth sense is probably at least the square root of six. He has survived over 350,000,000 years without as much as a medical insurance policy … How?

TEM is a fictional story that conveys a profound message about humanity through a cockroach named TEM, an architect, and an entomology professor. Together, they and others give insight into the inner-directed and outer-directed aspects of nature and humanity, and their respective successes and failures.