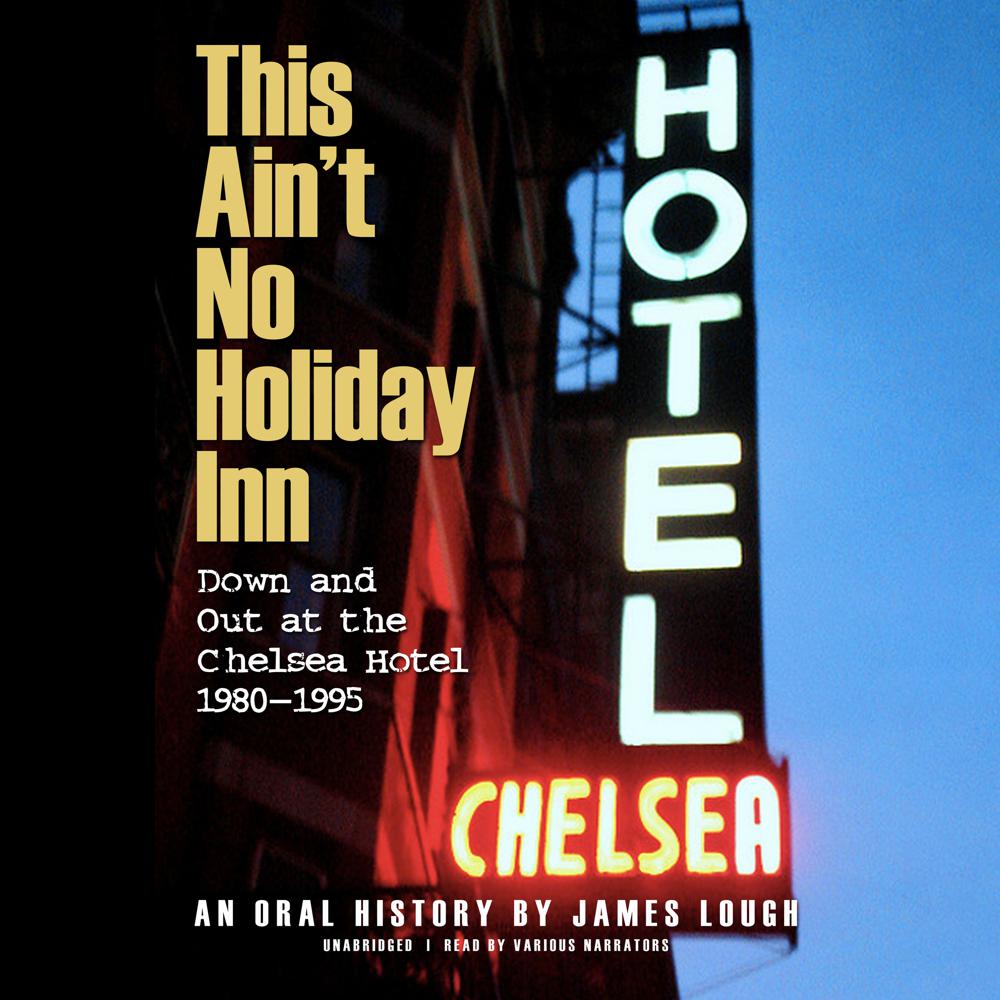 During its heyday, the Chelsea Hotel in New York City was a home and safe haven for Bohemian artists, poets, and musicians such as Bob Dylan, Gregory Corso, Allen Ginsberg, Janis Joplin, and Dee Dee Ramone.

This oral history of the famed hotel peers behind the iconic façade and delves into the mayhem, madness, and brilliance that stemmed from the hotel in the 1980s and 1990s.

Providing a window into the late Bohemia of New York during that time, countless interviews, and firsthand accounts adorn this social history of one of the most celebrated and culturally significant landmarks in New York City.

“I think the Chelsea would be a trifle wearing as a place to live, but it’s a blast to read about.”

“Throughout the book, Lough provides some wonderful descriptions of the building itself, which has come to mean so much to so many people.”

“This exuberant oral history focuses on the period 1980-1995, arguably the landmark’s final stretch as a haven for bohemian misfits. Lough arranges anecdotes from interviews with dozens of hotel ‘veterans, ' whose memories are peppered with cameos of famous fixtures…Lough’s conversational style connects narrative threads as he bemoans the creative conditions in contemporary NYC and wonders can ‘counterculture survive in an atmosphere almost entirely comprised of wealth?’"