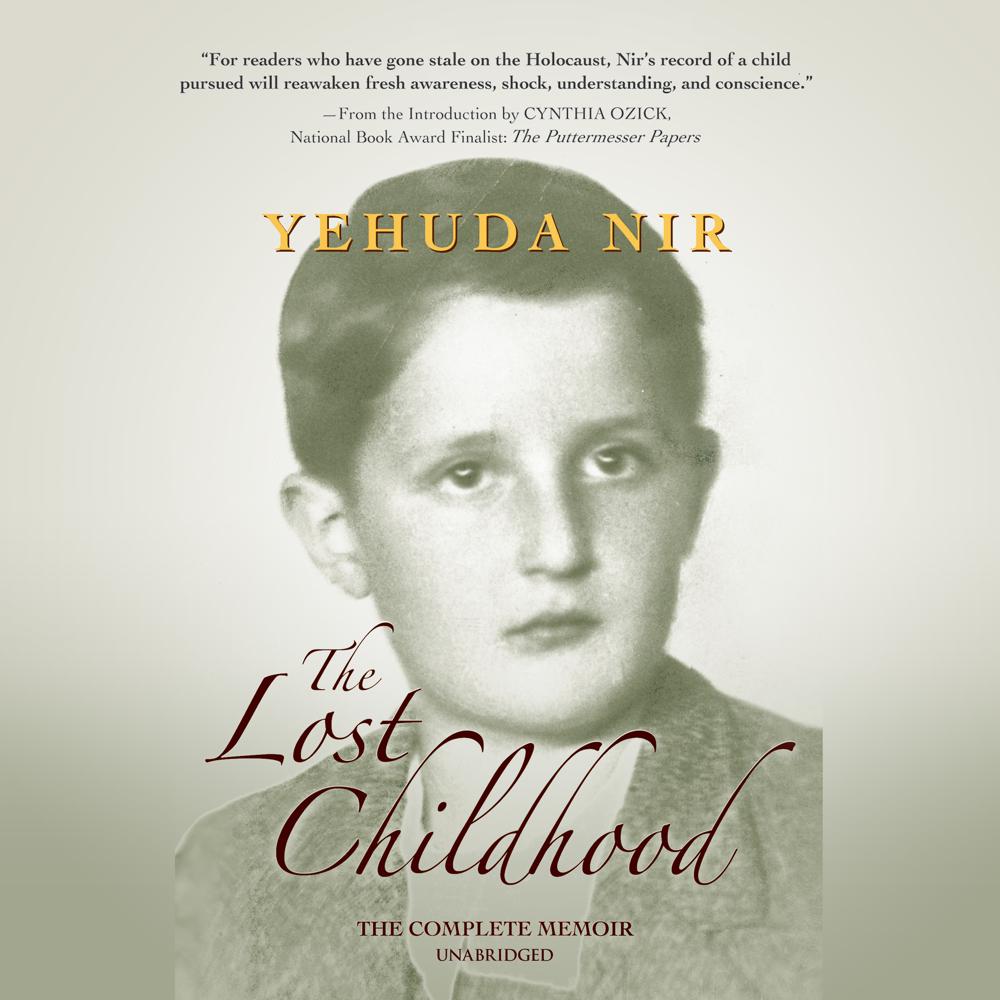 This compelling memoir takes listeners through the eyes of a child surviving World War II in Nazi-occupied Poland. As a nine-year-old, the author witnessed his father being herded into a truck—never to be seen again. He, his mother, and sister fled to Warsaw to live in disguise as Catholics under the noses of the Nazi SS, constantly fearful of discovery and persecution. A sobering reminder of the personal toll of the Holocaust on Jews during World War II, this book is a harrowing portrait of one child’s loss of innocence.

“Quite marvelous. I don’t remember reading anything that tells the story so matter-of-factly. Its very lack of hype makes it so frightening and compelling.”

“For readers who have gone stale on the Holocaust, Nir’s record of a child pursued will reawaken fresh awareness, shock, understanding, and conscience.”

“Marvelous…tells the story so matter-of-factly. Its very lack of hype makes it so frightening and compelling.”

“Put[s] one in mind of great, understated writers like Hemingway and [Isaac Bashevis] Singer.”

“An unforgettable memoir of a resilient family.”