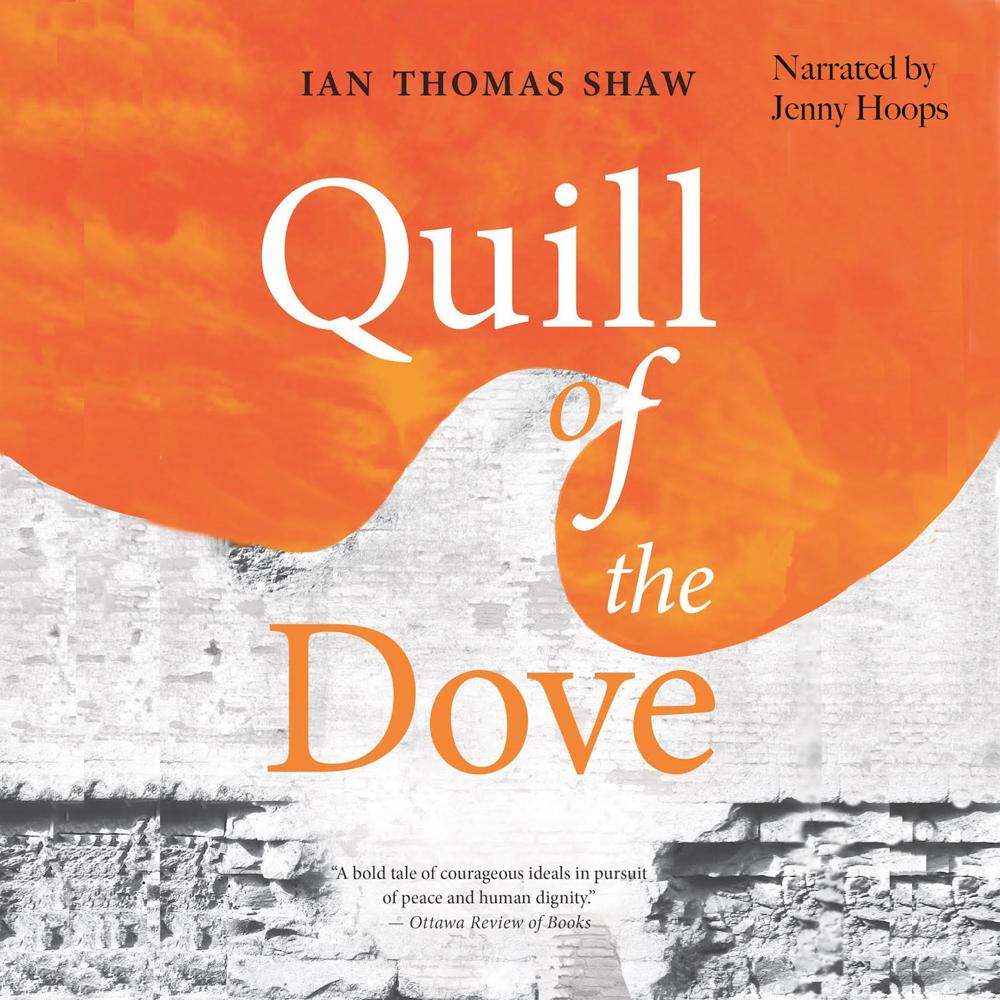 French journalist Marc Taragon is at the apex of his career in 2007. A tenacious idealist, Taragon has spent the last thirty years attempting to bring to readers the truths about the wars and political intrigues of the region. He is unsparing in his criticism of extremists and has earned many enemies.

He agrees to be interviewed in Cyprus by a young Canadian journalist, Marie Boivin, not knowing that Marie has a hidden agenda: to discover through Taragon the truth about her childhood. Before Marie finds the answers she seeks, she is enmeshed in Taragon’s plan to broker peace negotiations between a left-wing Israeli politician and a dissident Palestinian leader.

Taragon succeeds in persuading the two adversaries to agree to an ambitious peace plan. The action then moves quickly through Europe and the Middle East as Taragon and his associates try to stay one step ahead of deadly opponents of their initiative.

Parallel to the main plot is the narrative of Taragon’s early years as a journalist in war-torn Lebanon, his bonds to his partners in the peace initiative, and Marie Boivin’s tragic childhood.

“A gripping political thriller driven by memorable characters, both noble and nefarious, whose destinies are inextricably determined by war zones and conflicts.”

“Brilliantly plotted, bursting with suspense, and populated with characters one cares about immensely. Shaw proves himself resoundingly as a master of the political thriller.”

“Narrator Jenny Hoops calmly and clearly aids listeners in comprehending the different factions who compete for power in this once tranquil land. She makes the many journalists, militia leaders, politicians, spies, paid assassins, and others come alive…Her skill with accents and her ability to portray the ages and sexes of a multitude of characters are impressive.”