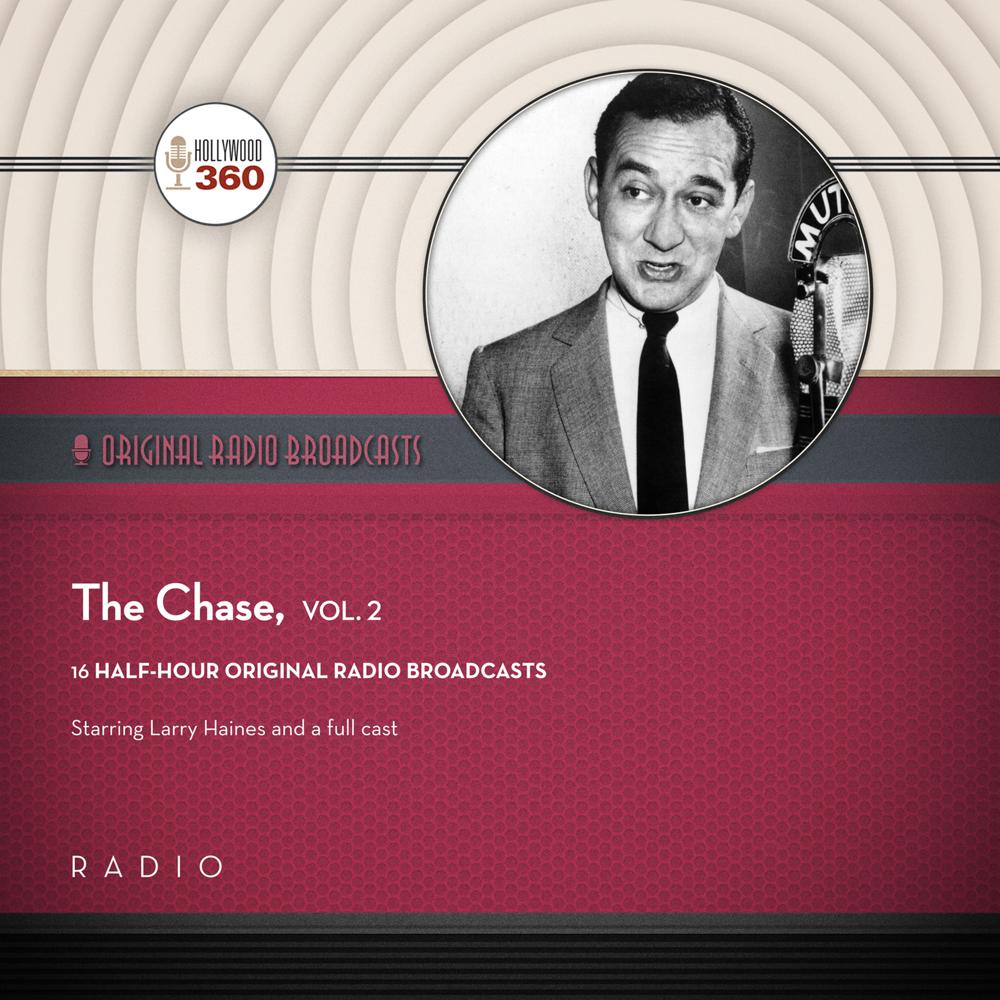 Hear sixteen stories of trying to beat the clock in NBC radio’s thrilling series The Chase!

In 1952, radio program creator Lawrence Klee brought The Chase to NBC radio. Developed as a psychological drama, the premise was that many life situations place their subjects in a chase of one type or another. A chase for fame. A chase from peril. A chase to beat the clock. A chase to escape death. The added twist was the question of, who is the hunter or the hunted in these situations? The scripts were fast-paced, starring top New York talent. The plots focused primarily on fear-inducing pursuits of one form or another. NBC’s television version of The Chase was in production during May 1953. It was to star Doug Fowley as both narrator and performer. Unfortunately, The Chase never made it to the air and shortly after, the radio series ended after fifty-five broadcasts. Hear sixteen gripping episodes of The Chase starring Karl Swenson, Kermit Murdock, Bryna Raeburn, Santos Ortega, Roger De Koven, Luis Van Rooten, Joe DeSantis, Ralph Bell, Larry Haines, Mandel Kramer, Leon Janney, Jan Miner, Donald Buka, Lawson Zerbe, Bob Hastings, Amzie Strickland, and many more of the east coast’s best performers.