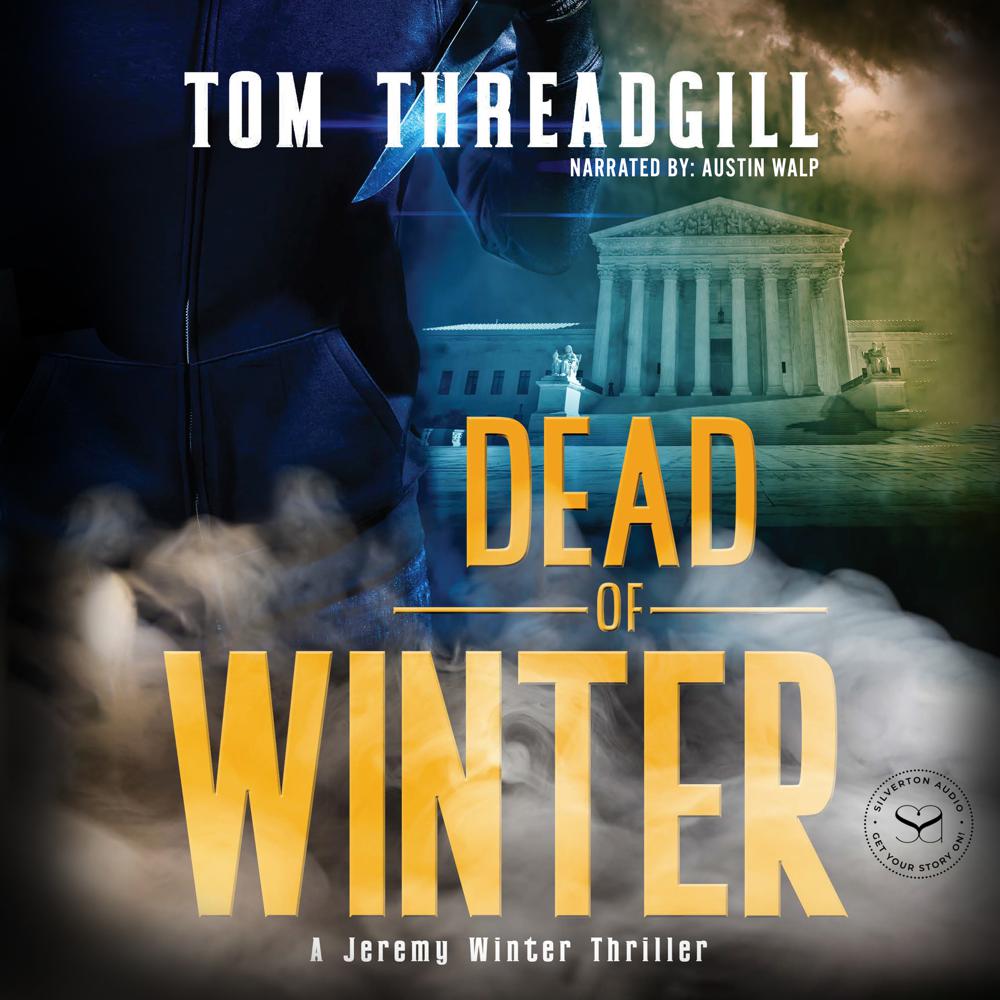 How far will he go to have his revenge?

When the fingers of dead women start showing up in the Supreme Court’s mail, ex-FBI Agent Jeremy Winter is brought back to the Bureau to aid in the investigation. Agent Maggie Keeley, his girlfriend and now boss, leads the search for the serial killer. Together, Jeremy and Maggie learn the five remaining cities on the murderer’s list, but they have no idea when the killer will strike or whom he will target.

When they stumble upon a clue at the scene of a young woman’s death, the case focuses on an abandoned ramshackle home in sparsely populated west Texas. As the FBI closes in, the ante is upped in ways no one could have imagined, forcing Jeremy to choose between justice and revenge.