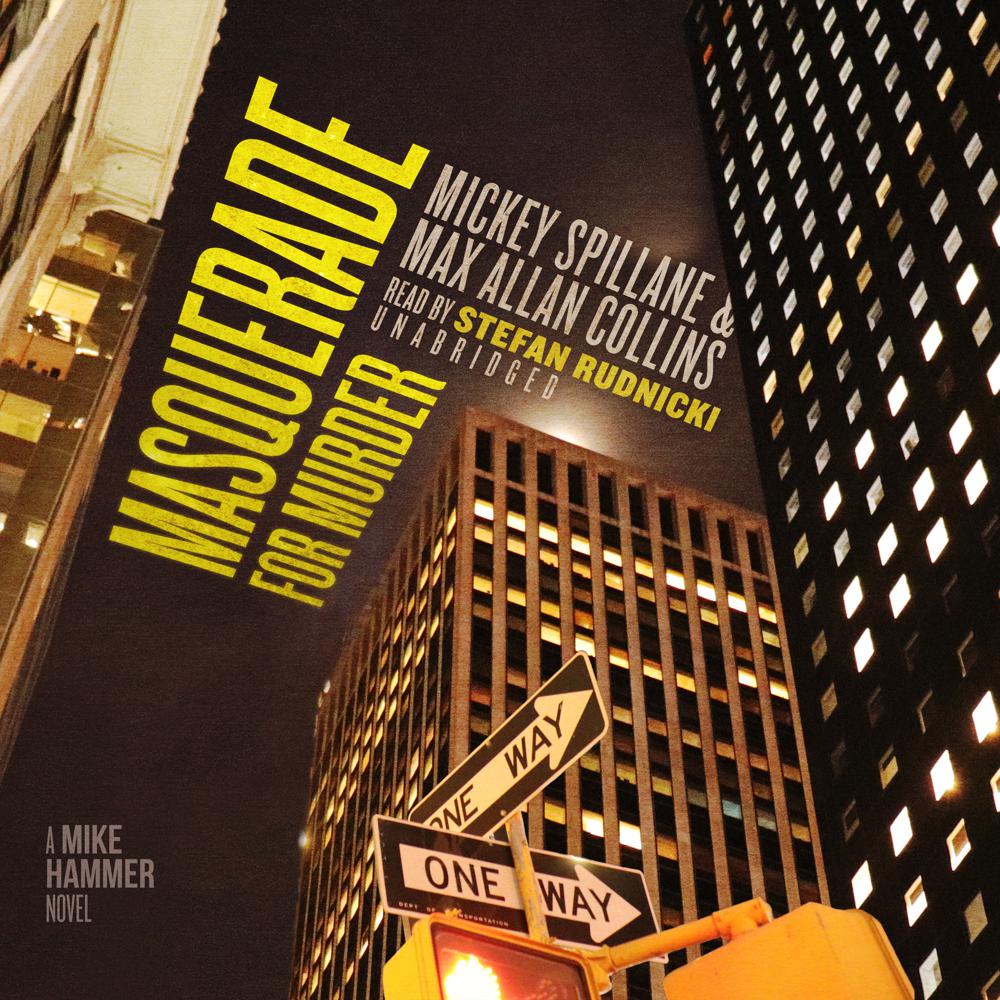 Hammer is at a high society party when a wealthy and well-respected man, Colby, is hit by a car and badly injured. When all he expected was a night on the town, Mike is hired to find out who was driving the car. His search leads him on a trail of murders, the victims often exhibiting the same kind of strangulation as the cause of death. How are they connected to an accident involving Corby, and why is the man himself acting so strangely?

“For readers of a younger age, Collins may become as synonymous with the Hammer character as Spillane was and is for seasoned fans. If that happens, it will be because he has earned it. My guess is that Spillane, if he were alive, would be overjoyed by that occurrence. Read Masquerade for Murder and see why.”

“Spillane fans will be pleased to see how well Collins captures the brash tone but everyman personality of the latter-day Hammer without trying to imitate the character’s infamous vigilante crusades of earlier years. Spillane would be proud of how well Collins has maintained his legacy.”