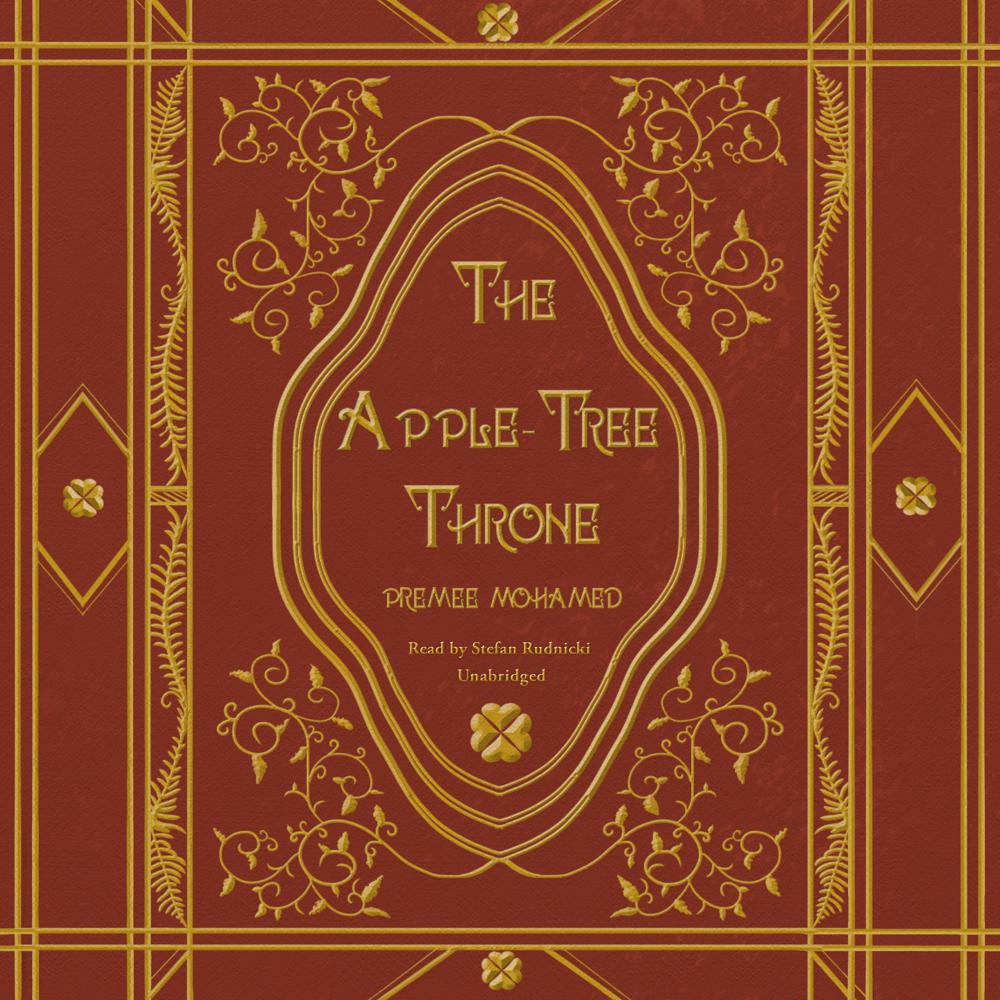 It is the turn of the century in an England that never was. Bright new aqua-plants are generating electricity for the streetlights; news can be easily had on the radio-viz; and in Gundisalvus’s Land, the war is over and the soldiers are beginning to trickle home. Amongst these is Lt. Benjamin Braddock, survivor of the massacre that ended the war, and begrudgingly ready to return to a world that, well, doesn’t seem to need him any more than it did in peacetime. His friends have homes and families to return to, while he’s got nothing but his discharge papers and a couple of unwanted medals. Oh, and one new thing: the furious ghost of his commanding officer.

Fortunately, since the officer’s family is so vehemently adamant that Braddock join their rich and carefree fold, he doesn’t have much time to fret about being haunted. But the secrets of the war are about to catch up to them all.