Submitting to the Rancher
BJ Wane 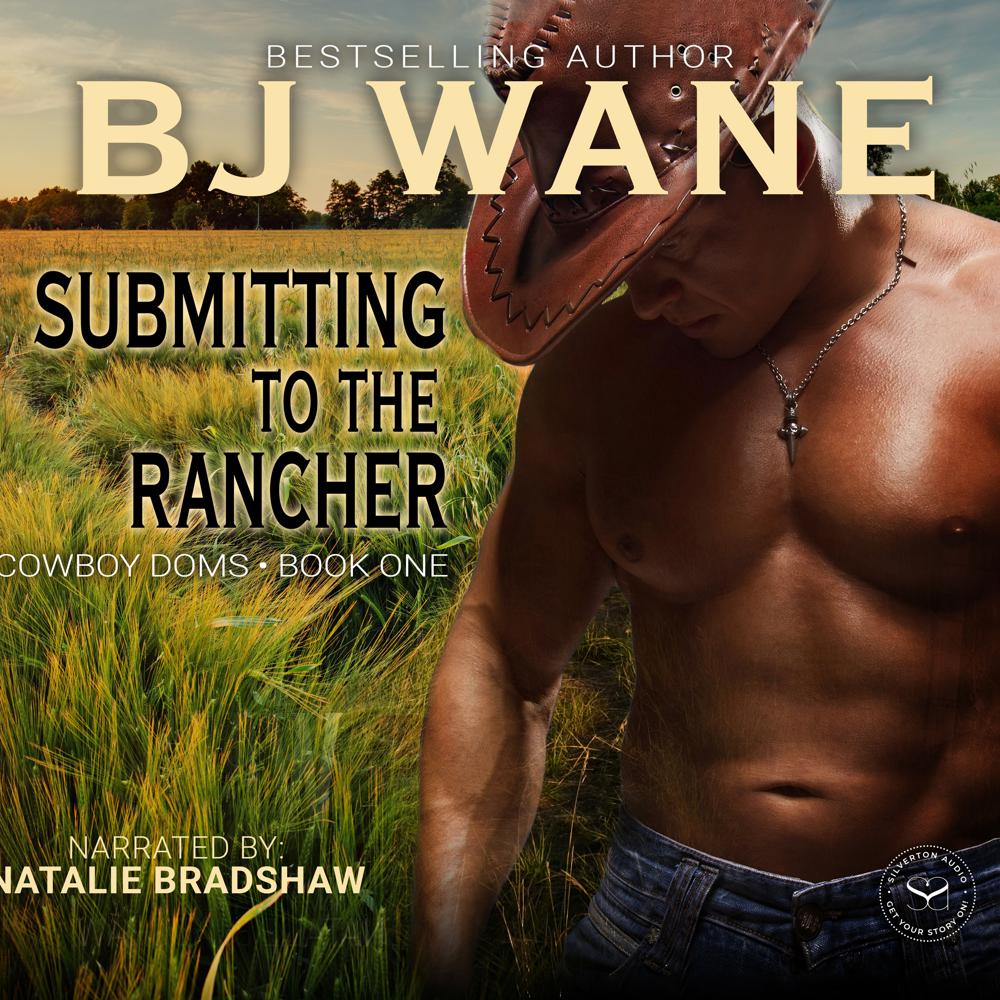 Sydney finds more than she bargained for when she gets lost on her way to report for a new job and finds herself at a lifestyle club. Peering in through the window, her attention—and libido—are both snagged by a man delivering some old-fashioned discipline to a young blonde. After he runs Sydney off, both are surprised to discover she is the new chef he’s hired for his ranch.

Caden wanted to turn away the cheeky woman he’d caught spying on his club without remorse, but desperation for a chef forced his hand. Sydney proves to be a definite asset to his employees and a royal pain in his butt. Somehow, her penchant for getting lost and landing in trouble, along with her determination to return to the club as a guest, soon slide past his resistance.

It takes a threat to Sydney and unearthing the truth about what made her flee her home in Missouri to force them both to admit their feelings and get her to stay as more than his chef.

This contemporary Western romance contains themes of mystery, suspense, power exchange, and ménage elements and is intended for mature audiences.