But Not in Shame
John Toland 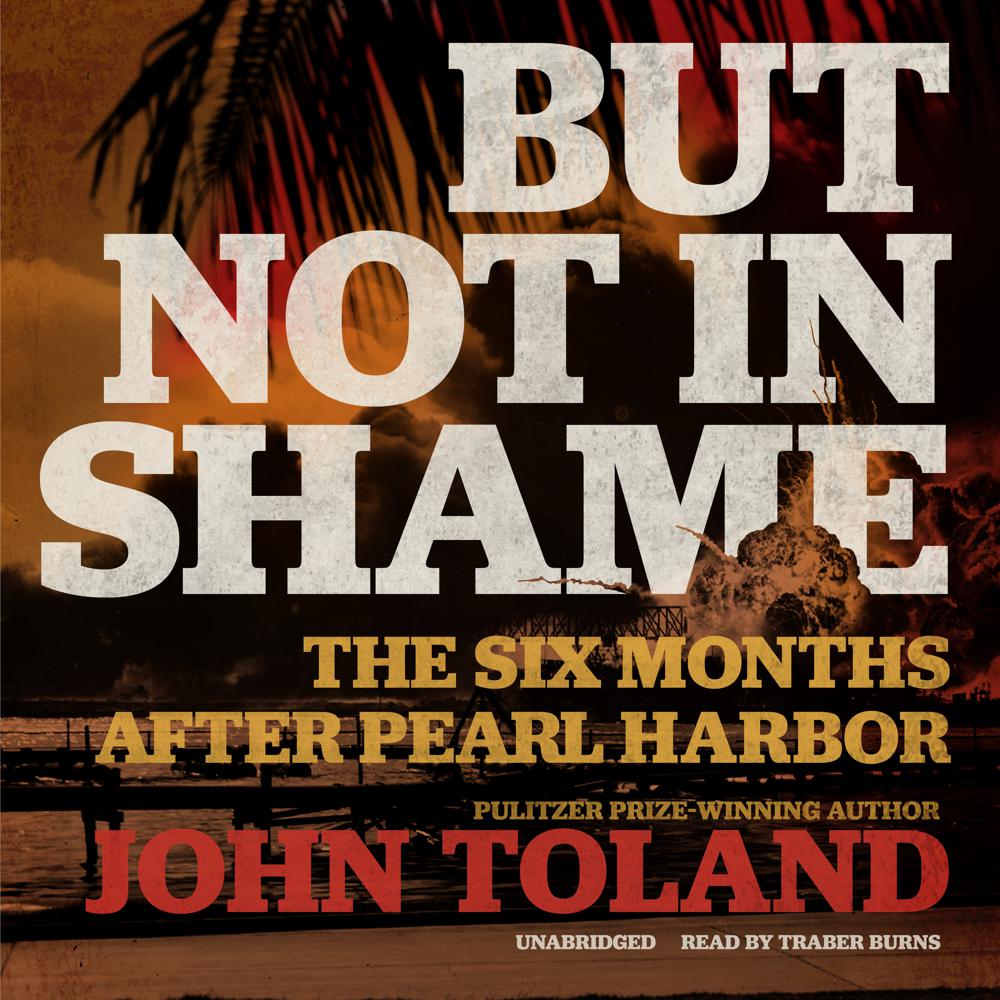 December 7, 1941—at exactly 7:55 a.m. on a seemingly peaceful Sunday morning, the United States was plunged into the greatest war in history!

What were the events which determined the Pearl Harbor catastrophe? What were the last few days on Wake Island like? What really occurred on the infamous Bataan Death March and why did it happen? How did MacArthur make his dramatic escape from Corregidor? And what is the story behind the greatest capitulation in American history, General Wainwright’s forced surrender of the Philippines?

But Not in Shame begins with the race to decode intercepted secret Japanese messages the day before the Pearl Harbor attack, and ends six months later with the stunning victory which unexpectedly turned the tide—the Battle of Midway. More than an exciting narrative of battles and leaders, it is a story of the individuals on both sides who took part in the most critical decisions and momentous events.