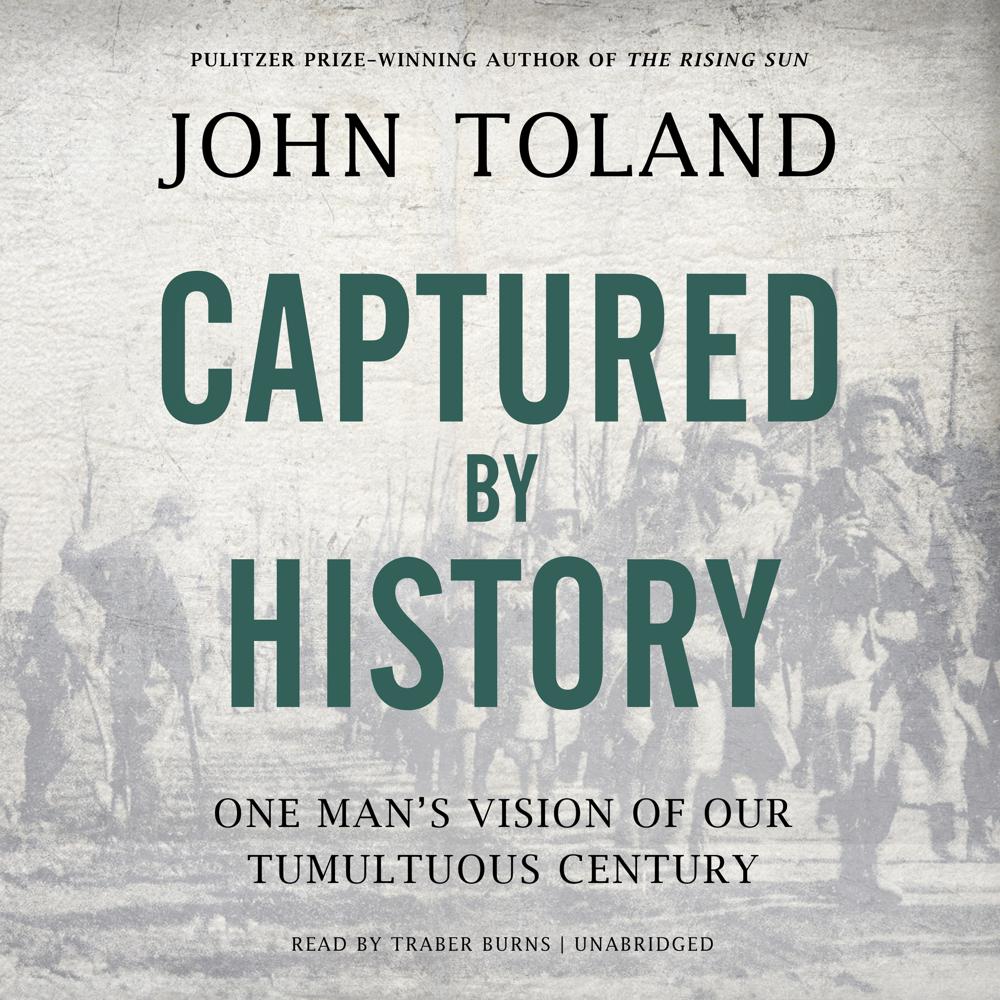 Captured by History is an autobiography like none other, for few historians have interviewed as many men and women who helped shape the most momentous events of our century than John Toland. Here, for the first time, Toland reveals how he found these key players and how he persuaded them to talk to him. From disgraced Japanese generals to the German doctor who nearly succeeded in assassinating Hitler, Toland’s sources are remarkable for what they reveal about their subjects, along with the secrets and stories they would tell no one else.

“Toland offers here an arresting perspective on the Japanese view of World War II, and his engrossing, extremely readable autobiography is a remarkable reflection on twentieth-century history.”